The 2016 Infiniti QX60 hasn't had to change much with its most recent refresh, as this full-size crossover remains the linchpin in the luxury brand's people-moving line-up. The second-best selling model for Infiniti overall, the QX60 also serves to attract more new buyers to the automaker's showrooms than any other vehicle, making it an important foot in the door with families seeking indoctrination into what the premium market has to offer. It also underscores safety in a big way, continuing Infiniti's push to democratize some of the most advanced crash-prevention equipment on the market.

I had the opportunity to pilot the 2016 Infiniti QX60 on the roads surrounding San Antonio, Texas, and I came away with a strong impression of just how broad the appeal of this big people mover truly is. The QX60 might not be flashy, nor light up the tires in a straight line, but it does touch on all of the important things most families are looking for in a daily driver, and as such, has had a much bigger impact for Infiniti than its more performance-oriented siblings.

No Big Changes on the Outside

No Big Changes on the Outside

Safety at the Forefront

Safety at the Forefront

Not Many Direct Competitors

Not Many Direct Competitors 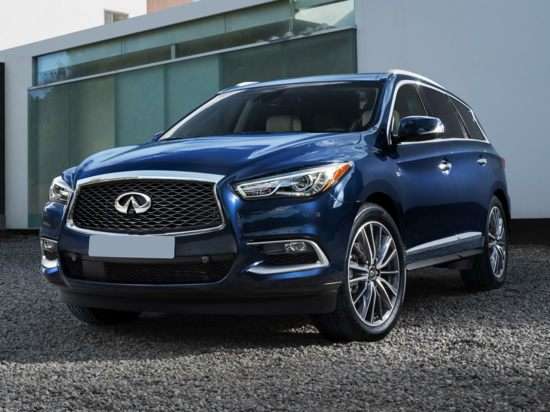