Variable Valve Timing, often abbreviated to VVT, is a type of piston engine technology that deliberately delivers inconsistent timing of the intake and/or exhaust valves. The benefit of this is improved gas mileage and flexibility for an engine to deliver peak performance over a variety of driving conditions. For example, traditional piston engines often are required to sacrifice low-end torque for high-end power (or vice versa). A VVT engine more easily accommodates both of these preferred performance conditions.

Variable Valve Timing - How it Works

There are several proprietary VVT engine technologies that work slightly differently to prolong exhaust and intake cycles at high speeds and reduce cycles at slow speeds. The three major solutions to varying the valve timing of an engine are as follows:

Variable valve timing was originally used in the 19th century to power steam engines. Fiat patented the first variable valve timing system for automotive use in the late 1960s. GM also patented an early system in 1975, but scrapped it due to lift problems. It was not until 1980 that a vehicle with VVT technology was made available for the North American market. This was achieved with the debut of the 1980 Alfa Romeo Spider. Throughout the 1980s and 1990s, many automakers followed suit by introducing VVT engines of their own. Notable landmarks include the Nissan NVCS (Nissan Valve-Timing Control System) in 1986 and the Honda VTEC system in 1989.

Due to increased pressure from the EPA and other government agencies, improved fuel efficiency is becoming a major concern for automakers. Today, many of them are turning to VVT technology to accommodate stricter rules and regulations regarding vehicle emissions and efficiency. 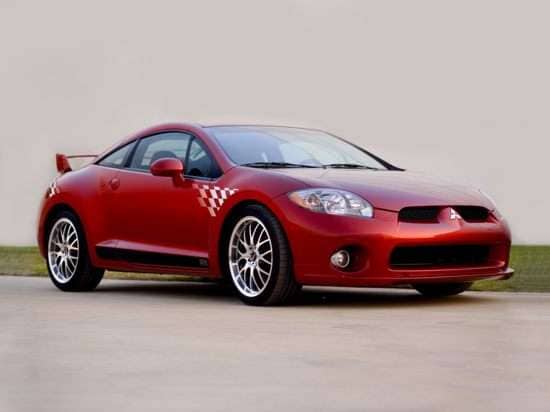