Mopar is a significant presence annually at SEMA, and 2014 saw a considerable array of performance and specialty vehicles from the Chrysler range on the show floor. Every year on the first day of SEMA, Mopar begins their press conference at 4:26 pm in honor of the Chrysler 426 HEMI engine. This year, attendees were surprised by Mopar revealing a Dodge Charger R/T Funny Car, the result of a collaborative effort between Mopar, Dodge, and Don Schumacher Racing. Lighter than the current funny car that has won 68 national titles, the drag racer will begin competing in NHRA races starting in February 2015.

The Chrysler 200S Sedan received a Mopar body kit with a rear valance and side sill extensions, as well as a big brake kit. Painted Phantom Black with a blue leather interior, a version of this concept will actually be offered in 2015.

In brilliant orange the matte black performance hood belies a turbocharged engine. A rear spoiler, front fascia and grille texture round out the concept, with a pedal kit inside and an added brake kit.

Two-tone red and white inside and out, the Abarth Scorpion receives an all new cat-back exhaust as well as an exterior design package. The stitched Scorpion logo and leather interior will be part of future custom offerings for the Fiat Abarth from Mopar.

Another Fiat in a long line of special edition Fiats, the 500L Custom is also two-tone in red and black. Many of the upgrades are aesthetic, and while lowered, the only other performance enhancements are the concept chin splitter and cat back exhaust.

The Dodge Challenger SRT Hellcat generates a bombastic 707 horsepower from the 6.2 liter HEMI Hellcat V-8 engine. If you need anything else after that, it can get up to speeds of 199 mph, has real-time track data, a reconfigurable digital cluster, performance leather seats, and classic Challenger design cues are retained.

If a sedan that can go a quarter of a mile in 11 seconds is more your speed, the Charger is also offered in Hellcat form. Requiring Brembo six-piston brakes, they are the largest brakes in the Chrysler line-up. It comes with two key fobs - pick the red fob for ALL the horsepower.

Still performance-focused muscle with a 5.7 liter HEMI V-8, the Charger R/T Mopar Concept is kitted out with a front splitter, a Mopar chin spoiler, decklid spoiler, and side sills.

A refreshing white with blue grille, rims and side mirrors, the winter-focused Jeep Renegade Frostbite comes with a Ski roof rack, ski/snowboard carrier and snowboarder graphic, with all-weather mats and a cargo tray inside.

The Jeep for surfers, the Renegade Riptide is blue with a surfer-embellished JPP logo, and features a rooftop surf board carrier.

The orange Wrangler MOJO is intended for the extreme off-roading enthusiast. While there are a lot of cosmetic additions to reinforce that concept, the MOJO sports mud-terrain tires, a skid plate under the bumper, rock rails, and LED head- and fog lamps.

The versatile RAM 2500 Outdoorsman as painted “Swamp Thing Green” and features a tailgate that flips into a two-seat bench. Performance enhancements include Bilstein Shocks and a leveling kit.

The RAM Promaster Hospitality Van, displaying Mopar Blue graphics and logos, is known at SEMA for the cold adult beverages it dispenses after the 4:26 pm press conference. The versatile van can be customized for on-site retail sales and features cargo area lighting a electronic vehicle tracking.

Last but not least is Dodge’s snake: the Viper. White with a black racing stripe accented with red, Dodge’s supercar has been lightened with carbon fiber elements inside and out, and a new front splitter and rear wing. Inside, a Mopar pedal kit has been added as well as ACR badging and red stitching accents. 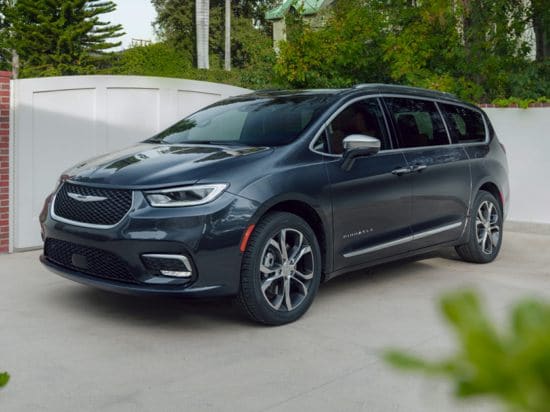 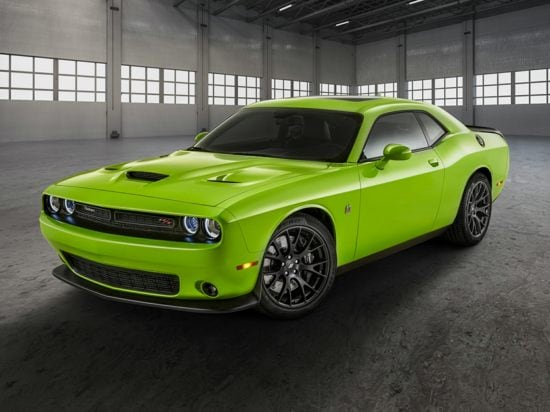 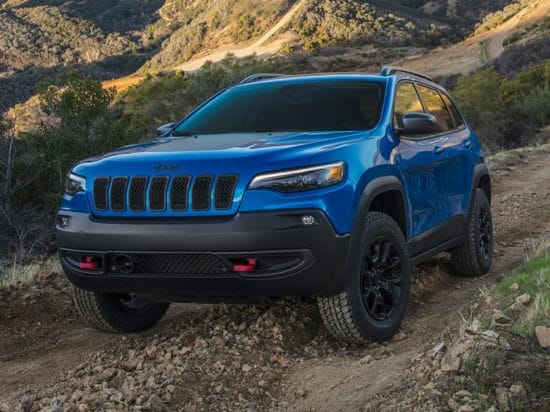 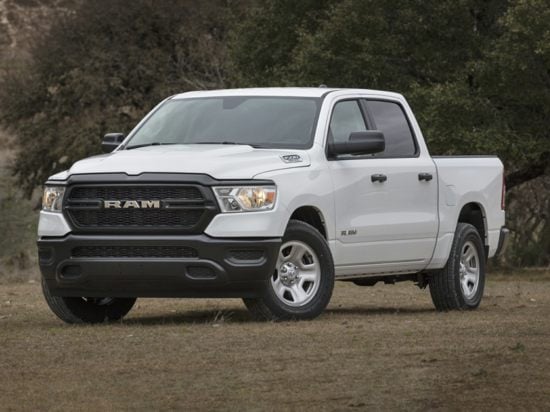