Putting together a list of the fastest coupes in the world is a little like visiting a candy store with a sweet tooth. There are so many go-fast options in the two-door segment that it's hard to narrow things down to just 10 of the most deserving candidates, as even reasonably affordable coupes now offer incredible horsepower, dazzling traction and aerodynamic technologies, and undisputed acceleration. Whether you're shopping under the $100k mark or whether the sky is the limit when it comes to budget, there has never been a better time to satisfy your need for speed.

Let's take a quick look, in no particular order, at 10 of the world's fastest coupes for 2016.

The most accessible coupe in our roundup of the world's fastest also happens to be one of the most powerful. The 2016 Dodge Challenger SRT Hellcat marries two-door retro muscle car styling with a monstrous 6.2-liter supercharged V-8 engine that pushes out 707 horses and 650 lb-ft of torque. Matched with either a six-speed manual or eight-speed automatic transmission, the Dodge Challenger SRT Hellcat can leap to 60-mph in less than four seconds (if you can find the traction), all the way up to a top speed of just under 200-mph.

The 2016 Chevrolet Corvette Z06 isn't just about stuffing an overpowered motor inside an arrestingly-styled sports car package. No, the Chevrolet Corvette Z06 also features a significant level of investment in exotic lightweight materials (including the availability of many carbon fiber body panels), as well as aggressive aero features that keep the car planted when traveling above 200-mph. If you stick with a manual transmission (with seven forward speeds), the Corvette Z06's 650 horsepower, 6.2-liter supercharged V-8 will scoot the coupe to 60-mph in 3.2 seconds. If you opt for the eight-speed automatic (which is better able to harness the Chevrolet's 650 lb-ft of twist), however, then you can cut that figure to 2.95 seconds.

The 2016 Lamborghini Aventador LP 700-4 is the apex predator lurking at the top of the Italian automaker's line-up. This outrageous-looking supercar is one of the world's fastest coupes, and checking out its spec sheet it's easy to see why: a mid-mounted 6.5-liter V-12 feeds 700 horsepower and 509 lb-ft of torque to all four wheels via a seven-speed dual-clutch automated manual transmission. With a curb weight that checks in nearly 1,000 lbs less than the Challenger SRT Hellcat, the Lamborghini Aventador LP 700-4 screams to 60-mph from a standing start in a mere 2.9 seconds, and it pushes past 218-mph at the top end.

The 2016 Ferrari 488 GTB is the latest evolution of the vaunted performance brand's high-performance formula. Sitting directly behind the driver is a 3.9-liter V-8 engine that has been twin-turbocharged to produce a healthy 661 horsepower and 561 lb-ft of torque, output that is channeled to the Ferrari 488 GTB's rear wheels by way of a seven-speed dual-clutch automated manual gearbox. In full flight, the Italian exotic can swoop past 60-mph in three seconds, and Ferrari has tweaked the coupe's aerodynamics to slice through the air all the way up to a 205-mph terminal velocity.

The 2016 Dodge Viper T/A isn't the most hardcore version of what is already one of the fastest coupes available for sale in the United States - that honor goes to the Viper ACR, which is aimed squarely at gentleman (or woman) racers looking to mop up the competition on the weekend at nearest road course. The ACR, however, features an aero package that generates so much downforce that it chops the Viper's top speed down from the 193-mph of the T/A to a still respectable, but not quite class-leading 177-mph. Both the Dodge Viper T/A and its ACR sibling are motivated by the same 8.4-liter V-10 engine, which pours on 640 horsepower and 600 lb-ft of torque, and a six-speed manual transmission is standard with the king snake. 60-mph arrives in a scant 3.2 seconds with the go-pedal mashed to the floor.

The 2016 Porsche 911 Turbo S is more civilized to drive than perhaps any other car on this list of the world's fastest coupes - but don't take that to mean that it's somehow less of a thrill ride once you dig your spurs into its side. The Porsche 911 Turbo S boasts 560 horsepower and 561 lb-ft of torque from a twin-turbo 3.8-liter six-cylinder motor and, thanks to the machinations of its seven-speed dual-clutch automated manual transmission and its standard all-wheel drive system, the 911's launch control feature rockets the car to 60-mph in 2.9 seconds. Porsche claims that its flagship sports car tops out at 197-mph.

The 2017 Audi R8 V10 Plus represents a completely redesigned version of Audi's supercar, cramming in more speed without sacrificing the easy-driving nature that has made the coupe so appealing to luxury buyers. The Audi R8 V10 Plus might be skipping the 2016 model year, but it hasn't skimped on performance thanks to the presence of a 5.2-liter ten-cylinder engine that's good for 610 horsepower and 413 lb-ft of torque. This, in combination with all-wheel drive, is more than enough to eclipse the 60-mph mark in 3.2 seconds, as well as reach 205-mph at the top end. The R8 features a seven-speed dual-clutch automated manual transmission and stands as the fastest car Audi has ever produced.

The 2016 Nissan GT-R NISMO continues the car's spectacular dominance in the field of straight-line acceleration. The Nissan GT-R NISMO's advanced launch control system harnesses each and every one of the car's 600 horsepower and 481 lb-ft of torque through its high-tech all-wheel drive system, giving it a 0-60-mph time of just under three seconds. This is even more phenomenal when considering that the GT-R NISMO is no lightweight, especially in comparison to several other entries on our list of the world's fastest coupes. The vehicle depends on a twin-turbo 3.8-liter V-6 for motivation, and it offers a six-speed dual-clutch automated manual transmission as standard equipment. Top speed for the Nissan is listed at 196-mph.

The 2016 McLaren P1 GTR offers hybrid power in a most unexpected place. The McLaren P1 GTR is a supercar, to be sure, but it's one that combines a twin-turbo 3.8-liter V-8 engine with a single electric motor to produce a total of 986 horsepower - shocking numbers for any vehicle, but especially for this coupe which weighs just a hair over 3,000 lbs. It's a recipe for speed no matter how you look at it, with the McLaren sprinting to 60-mph in 2.8 seconds, with a top speed limited largely by your intestinal fortitude. The GTR is intended for track use only, but given that the entire run of P1 street cars sold out last year, this $3.1 million, automated-manual coupe is your best bet for parking a brand new McLaren in your driveway (or race hauler).

The 2016 Acura NSX has finally been released from its development shackles and driven by journalists the world over. The end result? 573 horsepower and 476 lb-ft of torque from a turbocharged 3.5-liter V-6 that works together with a trio of electric motors (including two motivating the front wheels), giving the all-wheel-drive Acura NSX one of the most unique setups in the business. A nine-speed dual-clutch automated manual transmission is on hand to take care of the shifting duties for the Acura, and the NSX boosts to 60-mph in three seconds and pulls hard all the way up to 191-mph. 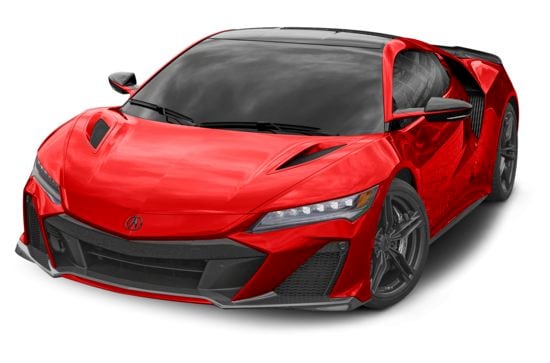 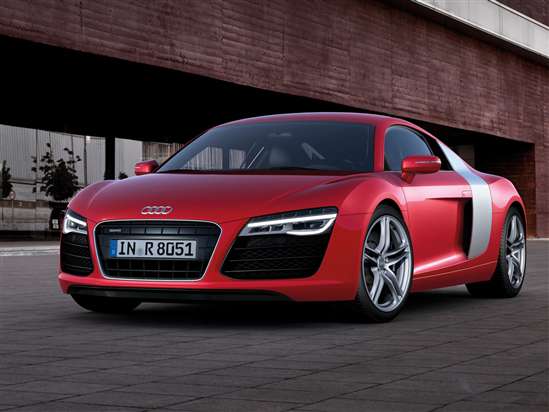 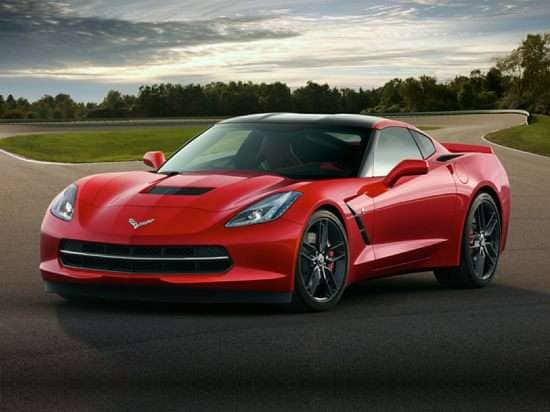 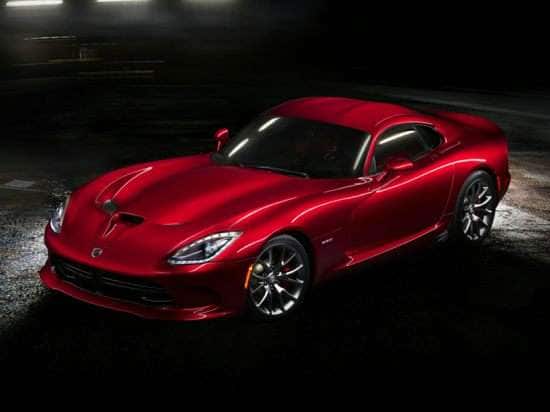 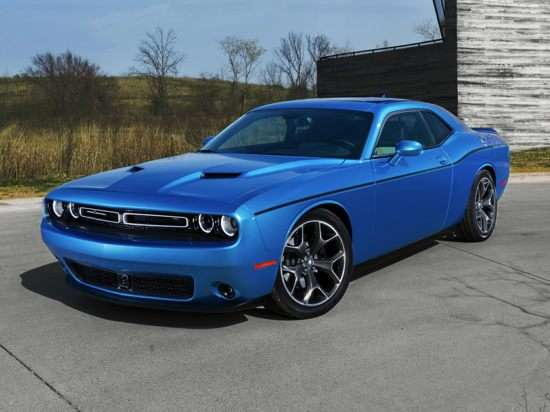 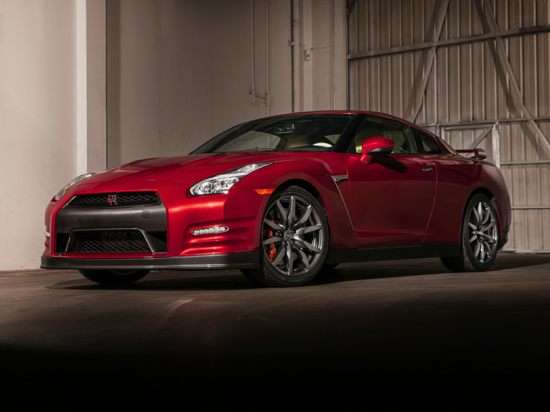 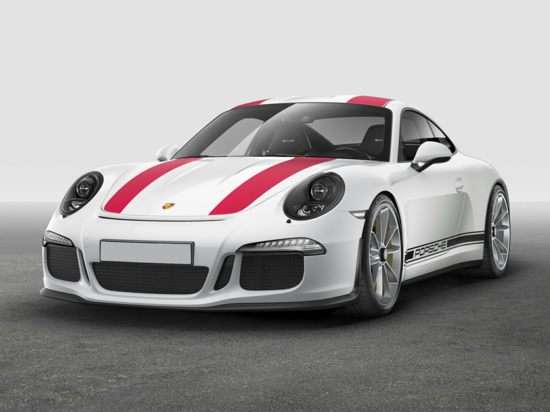 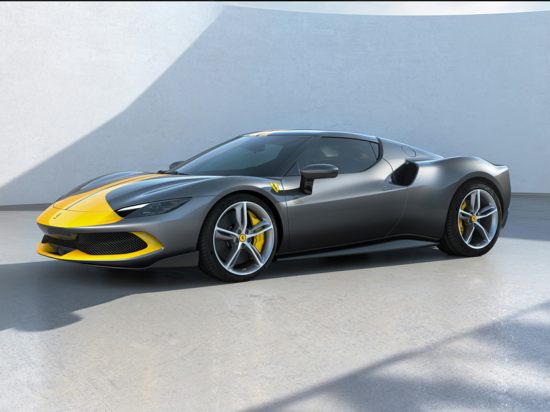 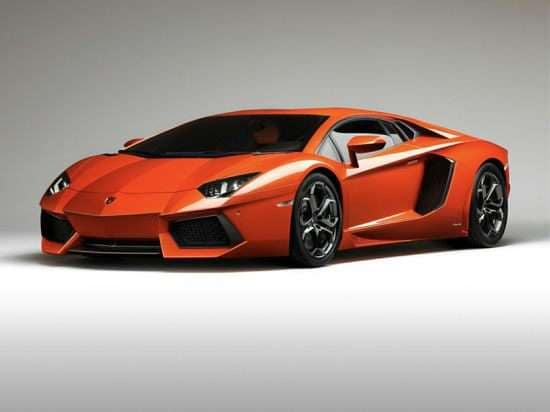 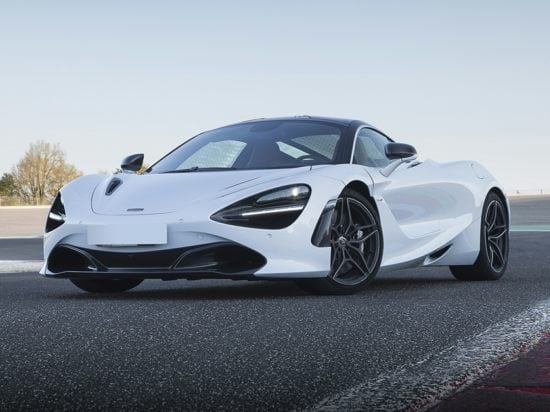