The styling changes shown off by the 2013 Toyota Venza at the New York Auto Show are hard for all but the most devoted fans of the crossover to spot.  A new grille is the most obvious alteration to the Venza formula, while those riding inside benefit from a higher level of standard equipment as well as a streamlined options package ordering system that makes it simpler to configure the vehicle according to taste.

2013 Toyota Venza Debut: Under The Hood

The 2013 Toyota Venza starts out with a 2.7-liter, four-cylinder engine that generates 181 horsepower and 182 lb-ft of torque.  Fuel mileage for the entry-level model shows as 21-mpg city and 27-mpg highway, and a six-speed automatic transmission is standard.  The Venza can also be ordered with a 3.5-liter V-6 between the front fenders, one which puts out 268 horsepower and 246 lb-ft of torque.  A six-speed autobox remains standard, and fuel economy checks in at a very competitive 19-mpg around town and 27-mph during highway cruising.

The 2013 Toyota Venza faces off against the less popular Honda Crosstour as well as domestic models like the Ford Edge and the Chevrolet Equinox.  The Nissan Murano is also often cross-shopped by Venza buyers.

The 2013 Toyota Venza is as close as we’re ever going to get to a Camry wagon again, and available all-wheel drive makes it a solid foul-weather cruiser. 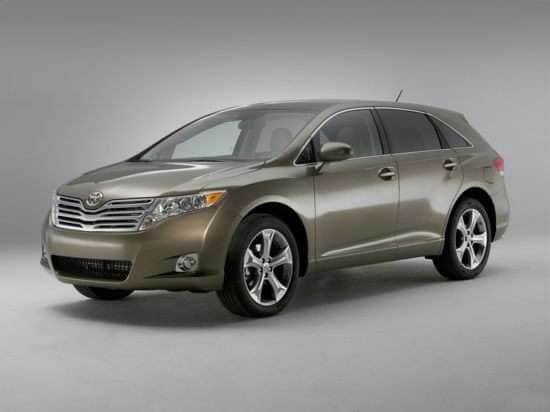