The 2012 Volvo XC60 is one of three “crossover” entries from Volvo that carries on the Swedish automaker’s decades-long tradition of producing bulletproof wagons. Though technically billed as an XUV, the Volvo XC60 shares more in character with the rough-and-ready wagons of old than most give it credit for. The XC60 R-Design in particular pays important homage to the 850 R Wagon (discontinued in the late 90s), which is still revered in many enthusiast circles for its jaw-dropping, unexpected performance.  Power is sourced from one of three six-cylinder engines, producing 250, 300, and 325 horsepower, all of which are mated to Volvo’s six-speed Geartronic automatic transmission. 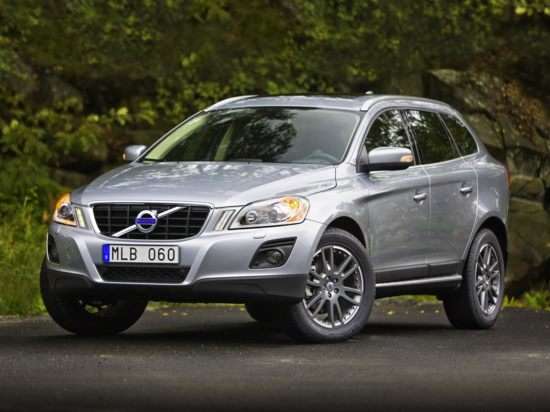