Being bored on the way to and from work may become a thing of the past. Talk on the phone, use your laptop, do your makeup, eat breakfast or even read a book. You won't need your hands on the wheel to safely navigate the highway. The Safe Road Trains for the Environment (SARTE) are currently being tested in the UK, Sweden and Spain. They are being tested on tracks and closed courses for now, but will be tested on public highways in Spain in the future. The testing is scheduled to last for about three years.

The SARTE project is being researched and conducted in the European Union and being funded by the government.

Not only will the road trains make commuting more productive for you, but they could cut fuel use by 20 percent or more for the vehicles in the train. Not only would you be saving on fuel costs, but the trip would be safer with fewer accidents and less congestion on the highways.

Up to eight vehicles will be joined together using wireless sensors, a transmitter/receiver unit and navigation system. The sensors collect information from each vehicle and send it to the lead vehicle, which will be driven by a paid professional driver. Cars, trucks and even buses are able to connect and disconnect from the train at any time. Software inside each car will allow it to communicate with the lead car, allowing the lead car to know what's going on around each car in the train.

'This type of autonomous driving actually doesn't require any hocus-pocus technology, and no investment in infrastructure. Instead, the emphasis is on development and on adapting technology that is already in existence.'? said Erik Coelingh of Volvo. Volvo has been one of the main companies participating in the road train project.

Details of the road train still have to be sorted out. Allowing vehicles to join the train and then leave on their own, signaling to other commuters that these specific vehicles are in a train and keeping the vehicles in the train safe are top on the list of specifics that will be focused on. 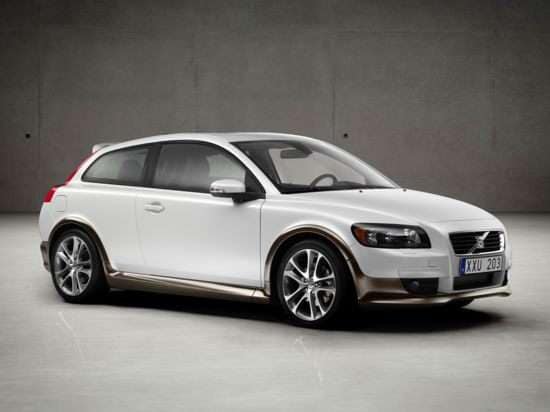 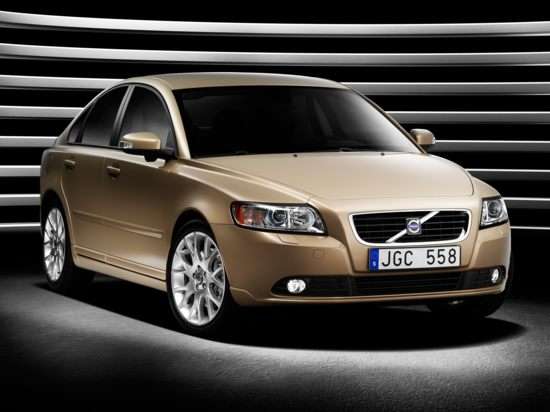