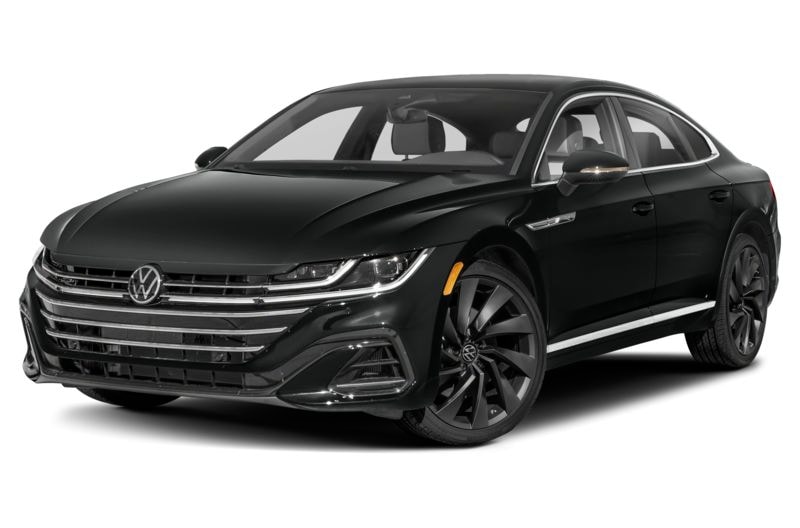 Volkswagen has come a long way since it launched the Type 1 in 1938, a Porsche-designed, rear-engined, air-cooled, rear-drive small car commissioned to be the “people’s car.” Also known as the Volkswagen Beetle and the Volkswagen Bug, the Type 1 finally went out of production in 2003 after more than 21 million had been produced.

You won’t find this old Beetle in Autobytel’s archive of Volkswagen pictures, which goes back only as far as 1999, but you will find a gallery depicting the New Beetle, which debuted for the 1998 model year and shared exterior and interior design cues with the original. Today, the Beetle remains in the VW lineup, and is the default image displayed when you start viewing our Volkswagen photos.

While you’re perusing our Volkswagen images, check out the gallery of the VW Golf, which came to the U.S. as the Rabbit in the mid-1970s and became the template other automakers would follow when designing small 3-door and 5-door hatchbacks of their own. Clearly, Volkswagens have staying power. The Golf remains in the lineup today, as well as its performance-oriented variant, the GTI.

Among Volkswagen’s few flops is the Phaeton, a brilliantly engineered luxury sedan which was based on the Audi A8 of the day. People didn’t buy it, though, because why spend big bucks on something with a VW badge when you could have a “real” luxury car? The Volkswagen Routan also failed in its bid to woo minivan buyers, mainly because it was a bald-faced example of badge engineering that was based on the mediocre Dodge Grand Caravan. Clearly, if VW is going to sell a van, it needs to have some connection with the old Microbus and EuroVan models.

Today, Volkswagen seeks to expand sales in the U.S. and other global markets. The company has built a new assembly plant in Tennessee, and is churning out Passat sedans designed specifically for American requirements. Time will tell if VW is successful in its quest for growth.