The Volkswagen CC is a sporting luxury, four passenger, four door coupe from the German automaker.  The VW Comfort Coupe features attractive lines that consist of a flowing hood and swept back windshield that turns into a swooping roof and ends with a short trunk overhang, starting out at $30,610 for the standard version and climbs all the way up to $41,420 for the VR6 4MOTION Executive model.

The base CC is powered by a 200 HP 2.0 Liter turbocharged four cylinder engine driving the front wheels to the tune of 21 MPG in the city and as much as 31 MPG on the highway, while the top of the line 280 HP VR6 gets an EPA estimated 18-MPG around town and as much as 27 MPG at speed.  Not to mention that available 4MOTION, Volkswagen’s version of Audi’s Quattro, adds the confidence of all-wheel drive. 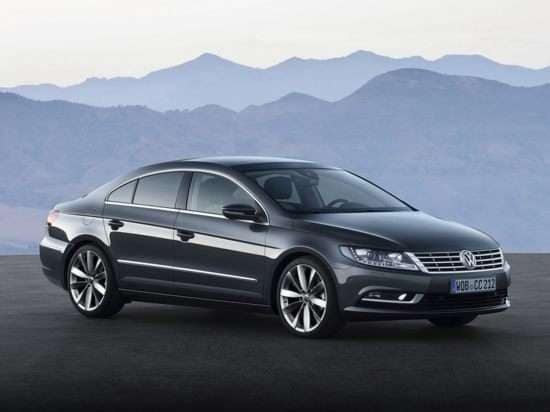