VW is making a notable value play with the 2015 Volkswagen Beetle, introducing a limited-run “Classic” edition that starts at $20,195 and presents “an understated retro look inside and out.” What’s more important, however, is that the Classic car offers a significant price advantage as compared to the rest of the 2015 Volkswagen Beetle lineup, which starts at $20,470.

And while that looks like a price cut of only $300, drivers should keep in mind that the Beetle entry model comes with a standard five-speed manual transmission and without navigation; the 2015 Volkswagen Beetle Classic provides both an automatic transmission and VW’s RNS 315 navigation system as standard features, bolstered by 17-inch aluminum-alloy “Heritage” design wheels, a rear spoiler, leather wraps for the shift knob and handbrake lever, a multifunction steering wheel, and premium seating with driver’s-side lumbar support and two-toned, leatherette-and-checked-cloth surfaces.

Also, just to be clear, the 2015 Volkswagen Beetle Classic Coupe is expected to go on sale later this week. 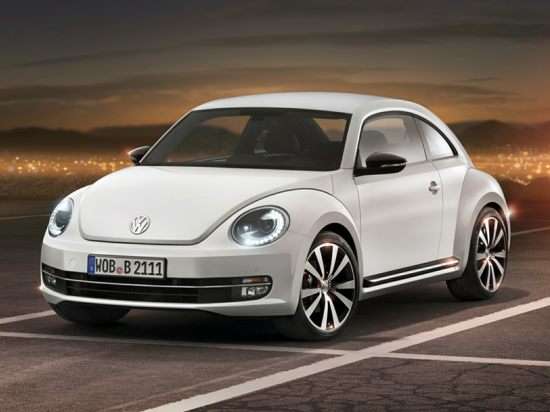