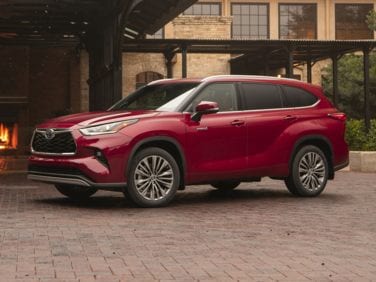 All About Toyota Highlander Hybrid

The Toyota Highlander is a midsize crossover SUV produced by the Japanese auto manufacturer Toyota. In its domestic market of Japan, as well as in Australia, the Highlander is instead called the Toyota Kluger (due to a conflict with a rival automaker’s vehicle). Toyota announced the Highlander at the New York Auto Show in April of 2000. The Highlander became available for sale in Japan in 2001 and in North America at the beginning of 2001. The Highlander is built on a platform shared by the Toyota Camry sedan, which made it the first car-based midsize SUV or crossover vehicle. It came standard with a five-passenger seating configuration; a seven-seat option became available in 2004. Front-wheel-drive was standard, but an all-wheel-drive option was available.