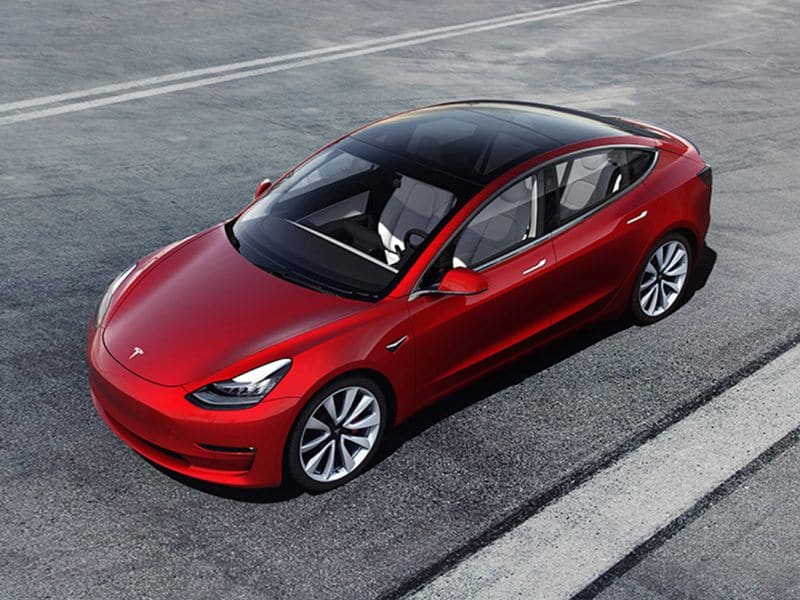 Want to know what you can do if you’re creative and educated? You can co-create Pay Pal, sell it, and then build electric cars and cool rockets and stuff. Elon Musk is doing all that and, most certainly, more. But we’re here to talk about cars, not electronic web-based payment systems or Musk’s Space X, which is picking up where the Space Shuttle program left off.

Tesla, or Tuosule in China, is Musk’s California-based car company that builds electric vehicles that Texans apparently do not want badly enough to overturn a state law banning the direct sale of cars to customers without a franchised dealer serving as a middle, umm, person. The first Tesla models were modified Lotus Elises, small, cramped, and famously derided by the BBC’s “Top Gear.” Check out the Autobytel archive of Tesla pictures to see what the first of the company’s products looked like.

More recently, Tesla has launched the Model S, a 7-passenger vehicle that has received so many awards that we’re betting Jeremy Clarkson is eating a big old plate of crow. The Model S, the default image for our gallery of Tesla photos, received Motor Trend’s Car of the Year award, was the top-rated vehicle ever tested by Consumer Reports, and was the safest vehicle ever crash-tested by the National Highway Traffic Safety Administration (NHTSA). Yeah, I guess it makes sense that Texas wouldn’t want its residents to own something like this.

Not shown in our collection of Tesla images, the Tesla Model X is next out of the product chute, a crossover SUV based on the same platform as the Model S. Tesla is also building a network of Supercharger stations that, by the end of 2015, are forecast to provide effective electric range from station to station for 98 percent of Americans.

Now all Elon Musk needs to do is figure out how to make this technology affordable. That might prove harder than getting payload to the International Space Station.