If you happen to be an owner of the Tesla Model S, you may have caught yourself thinking, "The one thing this vehicle needs is more power..." Well, your dream may be coming true. Saleen Automotive, the folks behind some of the meanest Mustangs around, just announced that they are working on building a more powerful Model S.

"We have already announced or produced incredible vehicles including Camaros, Challengers, and of course Mustangs, adding style and performance to each of those legendary lines. Now, we turn our attention to the vehicle that has defined the sports car in the rapidly growing electric car sector," said Steve Saleen, CEO of Saleen Automotive, in a statement.

There are few details about the model except that Saleen will give the Model S "...a revolutionary design all our own." Translation: Saleen's Model S will look very different.

Saleen hasn't set a release date for their Model S, but says renderings of the vehicle will be coming soon.

"I fully intend to produce one of the most compelling Tesla's to ever hit the roadway," said Saleen. 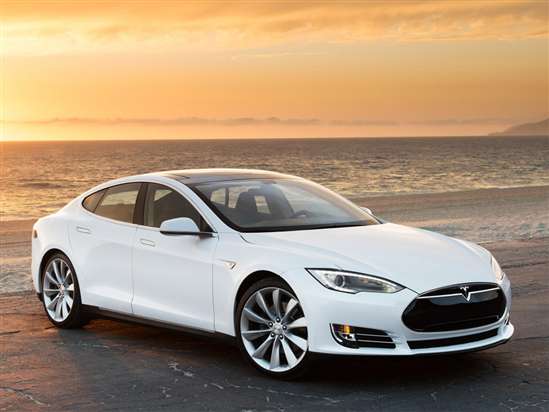