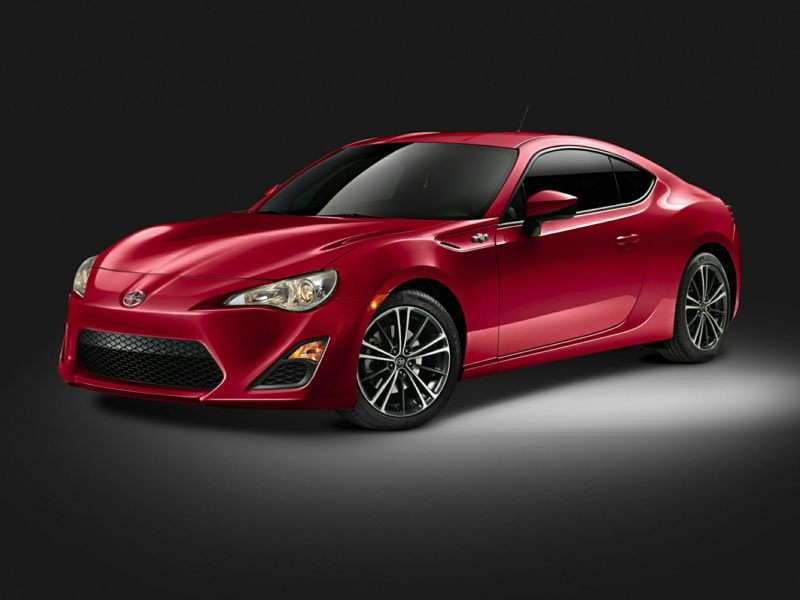 Shortly after the turn of the century, Toyota determined that if it wanted to reach a big bubble of Generation Y buyers looking for something different, something cool, something anti-establishment, it would need to establish a new brand with exclusive vehicles sold at an affordable price point. Thus, Scion was born, a brilliant name with a perfectly appropriate definition that also evokes science fiction and technology. Add a big helping of youth-oriented marketing laced with pulsating techno-pop, combined with clueless adults calling the cars “sky-on,” and Scion was a can’t-miss idea.

A decade later, Scion continues to search for its footing. Take a look at our galleries of Scion pictures, and you’ll see the initial models that were offered: the xA, xB, and tC. They were all pulled from Toyota’s global catalog of vehicles and were unique to Scion, and at first they were a hit. But the original plan for Scion, which called for a revolving door of new and interesting models that would be offered only for a limited time, hit a couple of snags.

First, the xB and the tC were remarkably successful, so they stayed in the lineup. Second, the Great Recession hit, impacting younger buyers in a particularly cruel fashion. As you can see in the Autobytel archive of Scion photos, of the original trio of Scions, only the xA got replaced by a model called the xD.

Lately, Scion has shown signs of renewed life. The diminutive iQ model hasn’t been a hit, but the FR-S sports car scored a direct hit on the target customer bull’s eye. Take a look at our Scion images, and you’ll see why. Better yet, Scion has shown its dealers a convertible version of the FR-S as well as a small crossover SUV that it might bring to life in the future. Stay tuned.