Only 150 iQ Monograms Will Be Built

2014 will bring something very special to Scion. The brand announced a special edition of the 2014 iQ called the Monogram. Scion says the Monogram takes the iQ “...to the next level by adding premium features at a great value.”

The 2014 iQ Mongram arrives at Scion dealers in October. 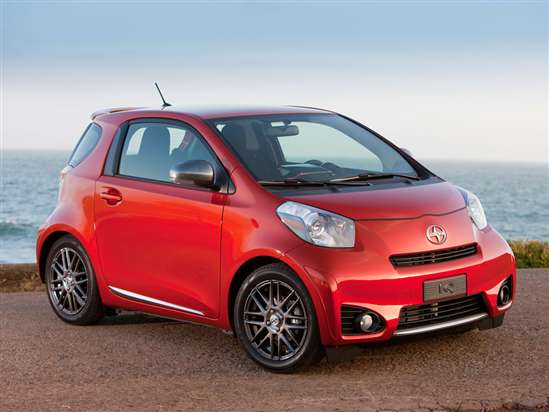