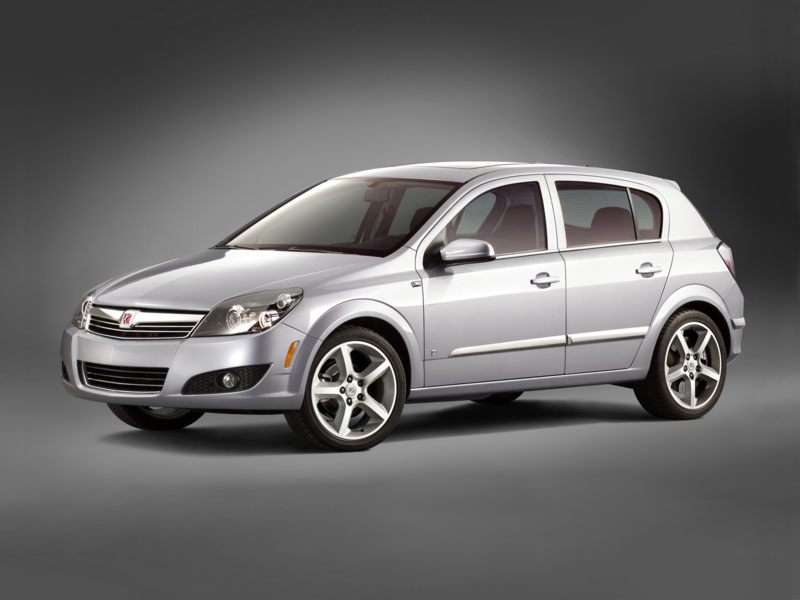 Saturn was launched as a subsidiary of General Motors and marketed as “a different kind of car company,” one aimed right at the heart of increasingly popular import brands like Honda, Nissan, and Toyota. Built in a new assembly plant in Spring Hill, Tennessee and employing a space frame architecture covered in rustproof, dent-free plastic body panels, the first Saturn models had a distinctive look but otherwise uninspired mechanicals.

If the cars – a sedan, a coupe, and a station wagon – were merely competitive, Saturn ensured desirability by cultivating an entire culture around the brand. Dealers sold the cars with no-haggle pricing, emphasizing customer service and satisfaction over providing the lowest possible price. Saturn marketers were experts at tugging on the heartstrings of American car buyers, and for years, Saturn owners spent their precious vacation time driving cross-country to the plant in Tennessee to hang out with other Saturn owners and the people who built their cars.

Initially, Saturn was a success. But its parent company, General Motors, starved it of new products at the same time that Honda, Nissan, Toyota, and everyone else started building better cars than Saturn did. As can be seen in the Autobytel archive of Saturn pictures, when styling updates were made, and when uninspired new models like the L-Series joined the existing S-Series, they did little to capitalize on the momentum Saturn built during the early and mid-1990s.

When GM finally did get around to resuscitating Saturn, it was too late. As is evident in our collection of Saturn photos, a switch from alphanumeric to conventional names did little good. Models like the Vue SUV, Relay minivan, and Ion coupe and sedan weren’t terribly competitive from the first day they were on sale. Later entries like the Astra, Aura, Outlook, and Sky were the best Saturns ever, and as can be seen in our galleries of Saturn images, they looked similar to European Opel models.

Unfortunately for the different kind of car company, these nameplates didn’t have long to make an impact before GM filed for bankruptcy, and Saturn was among four of the automaker’s brands to die.