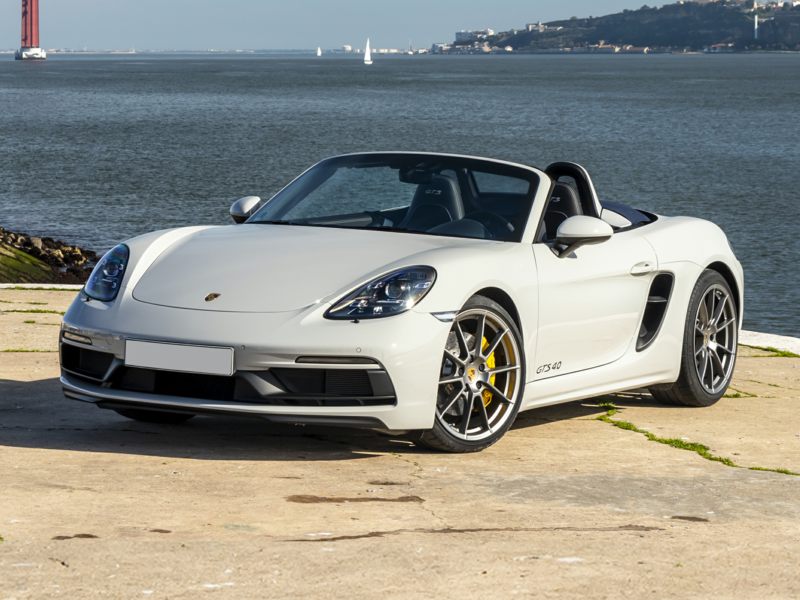 Porsche history is well documented, and fans of the marque know it inside and out. Rather than re-hash the company’s origins, let’s talk about the modern Porsche brand and the drama that unfolded during the past decade, shortly after Autobytel began compiling galleries of Porsche pictures.

In 1993, Porsche was nearly bankrupt, and sold just 3,713 vehicles in the U.S. market. Wendelin Wiedeking assumed the position of CEO that year, and by 1996, after the 928, 944, and 968 had been retired from the lineup, leaving the iconic 911 as the only Porsche model for sale, the company had doubled sales to 7,524 vehicles. While that figure remained far below the 30,471 Porsches the company had sold a decade earlier, it wouldn’t for long. The mid-engined Boxster roadster arrived in 1997, and changed everything.

Wiedeking presided over an impressive turnaround at Porsche, and launched both the company’s first SUV when the Cayenne debuted for 2002, and the company’s first sedan when the Panamera was introduced in 2009. (Yes, we know it is actually a hatchback.) As can be seen in our archive of Porsche photos, both models remained faithful to key Porsche design traits.

In 2005, Porsche began buying shares of its longtime partner and collaborator, the Volkswagen Group, and by September of 2008 Porsche held a 35.79% stake in Volkswagen. Within a year, however, Wiedeking was ousted from Porsche, walking away with a big, fat severance package. And instead of Porsche taking control of Volkswagen, Volkswagen took control of Porsche.

Today, as can be seen in our galleries of Porsche images, the company’s product lineup is more diverse than ever, including sports cars, sports sedans, and sports utility vehicles equipped with normally aspirated, turbocharged, gas-electric hybrid, and diesel powertrains.

Tom Cruise once famously uttered a Porsche advertising tagline in the film “Risky Business,” saying about the 928 he was driving: “Porsche. There is no substitute.” Decide for yourself while perusing our Porsche pictures and galleries.