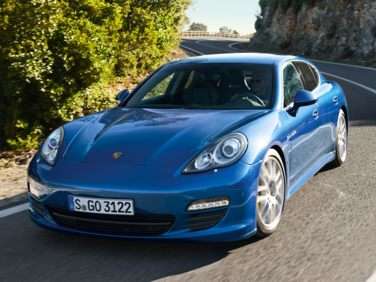 All About Porsche Panamera Hybrid

The Panamera is a front-engine, rear-wheel-drive vehicle, although buyers can opt for an upgrade to a four-wheel-drive version. Unlike most of Porsche’s other offerings, which are primarily lightweight performance-oriented cars, the Panamera is a full-sixe luxury vehicle, and is perceived poorly by many Porsche purists. Unlike vehicles such as the Porsche 911, the Panamera is designed to compete with other executive vehicles from luxury automakers, and the standard features and options on the Panamera, including the Panamera Hybrid, reflect this objective. Porsche is also planning a four-door convertible version of the Panamera, based on patents the company has filed for the vehicle’s design.