With each new generation of the Porsche 911 there seems to be an increase in model variation. Initially, you just had the 911. Then came the Targa, followed by the Turbo, and countless others. Now, the 911 lineup features twelve models - twenty if you add in the convertible variations. Trying make each model stand out has been a challenge for Porsche. Case in point is the new 2015 911 Carrera GTS, which Porsche says provides a middle ground for those who want more than a 911 Carrera S, but don't want the track-tuned ride of the 911 GT3.

So what makes a Carrera GTS? It begins under the hood. The 3.8L flat-six engine has seen an increase of 30 horsepower to 430-hp thanks to improvements to engine internals, which is paired with either a seven-speed manual or PDK dual-clutch transmission. Under the skin, the GTS gets a wider rear-track which allows Porsche to fit wider tires to increase grip. The wider track also means Porsche can fit wider rear-end body parts from the 911 Carrera 4. Other changes of note include all-wheel drive becoming an option, center-lock wheels from the Turbo model, and loads of optional equipment becoming standard such the sport exhaust and adaptive suspension.

Is the 911 Carrera GTS worth the $111,195 base price? Our own Benjamin Hunting hits the track in this first drive video to find out. 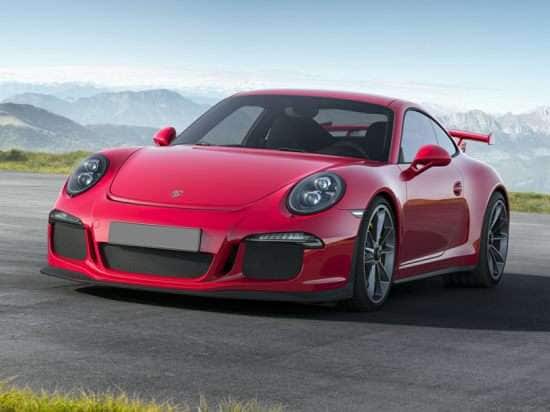