A bit of seat time with some of Germany's finest

Porsche is proud of its current lineup. So proud, in fact, that the German automaker has decided to take a handful of its vehicles out on the road to show them off. Starting in June of 2012, Porsche packed up a plethora of performance machines, marked off a few locations around the country, and embarked on what it calls the Porsche World Roadshow. Running through October 2012, the traveling exhibit of sporting precision is hitting 13 cities, and provides a chance for everyone from longtime Porshce owners to general fans of the brand to get in a bit of seat time.

Since one of the stops happened to be a bit close to the Autobytel Headquarters, we had to experience this event for oursevles. We packed our helmet and our high hopes, and set off for the Autoclub Speedway in Fontana, California.

A brief bit of class leads to the track

A brief bit of class leads to the track

Arriving at the track, the first thing you notice are the Porsche vehicles parked right outside of an upscale tent. From Boxster to 911, and everything in between, is parked waiting for you to jump in and check out every inch of the German engineering. Now, the sad part is that the keys to these cars weren't being handed out. However, moving inside the tent solves that problem because that's where a little bit of classroom basics will eventually lead to seat time.

Inside the air-conditioned tent is a group of Porsche driving instructors. These men and women aren't simply hired hands who know a little bit about hitting the apex of a turn. We're being spoken to by folks who race Porsche vehicles around the world. These are professional race car drivers who spend their free time teaching ham-fisted folks how to extract a bit more with each lap of the course. Our first in-class lessons revolve around making sure that the seat and wheel are adjusted properly, and then we're taught about looking through the turn and the basics of corner entry, apexing, and corner exit.

From there, our large group is split into two smaller groups and we are led away from the cool artificial air into the bright light and high temperatures of the Autoclub Speedway. The day is to be split into three main events: a lead-follow on the big course featuring the new 911 and Panamera GTS, a "technology" drive on a small course that shows the difference between gas and hybrid versions of the same vehicle, and a chance to drive the new Boxster S on a large, fast autocross course.

Finally, we got our hands on some keys!

It's rather smart of Porsche to invite lots of folks to these events throughout the country. If someone is interested in purchasing a Porsche then the standard procedure would involve heading to a dealership to line up a test drive of one model. That drive would take place on public roads while a salesman assaults your ear the entire time. This is not the case at the World Roadshow, because we managed to get behind the wheel of a Porsche Panamera GTS, 911 Carrera, 911 Carrera S, Cayenne Hybrid, Cayenne, Panamera Hybrid, and the Boxster S.

Not only did we drive all of those vehicles, but we got to drive them at high speeds around a race track. That in itself is worth the price of admission... wait, the entire thing costs nothing minus the gas and time you spend getting out to the location closest to you.

How was the actual driving? It was fun, but only as fun as the slowest person in your group when out on the big track. Running in a lead-follow formation means that the lead car is driven by an instructor while the attendees all follow behind. The instructor watches to make sure everyone is keeping the same pace, so if someone is slow then the entire group is slow. If you're all fast though, then the instructor will pick up the pace. Don't worry about outpacing the instructor... you won't.

Finally, the most exciting portion of the event was the two-lap run of the autocross course in the Boster S. This car is so controllable, which makes it a blast to fling around the various coned-off turns. If the rear end steps out, it does it in a very progressive and easily catchable manner. If you're good, you'll simply keep the tail out there for a bit of fun, and this Porsche enjoys being driven in such a manner.

So if any of the above sounds like fun, head over to the Porsche World Roadshow website to see if they tour is coming near your city. Sign up online, then head out and have a ball. 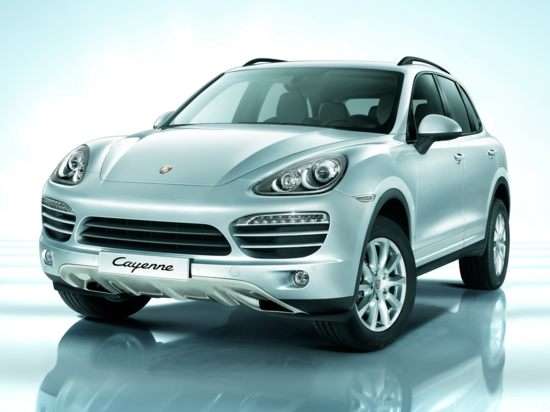 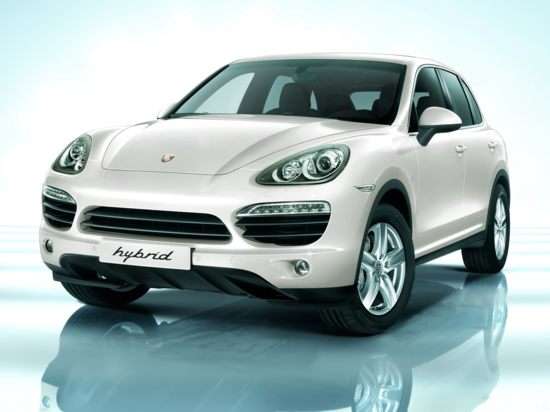 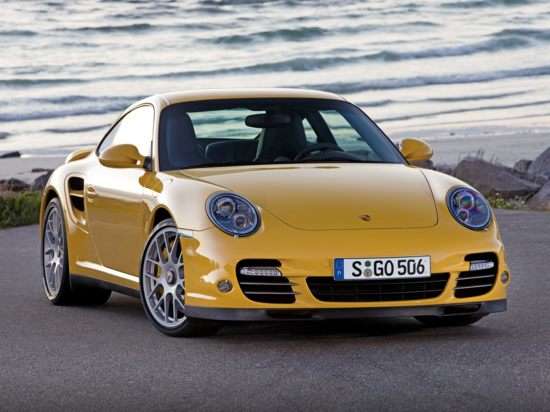 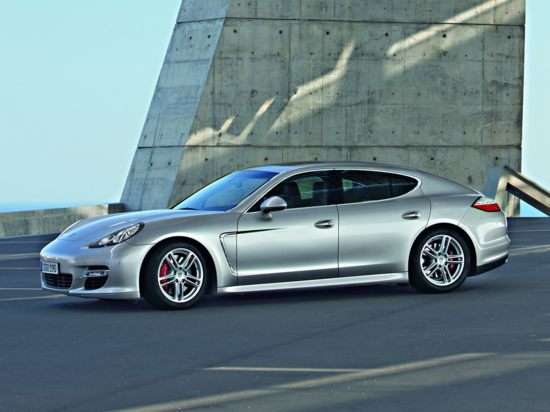 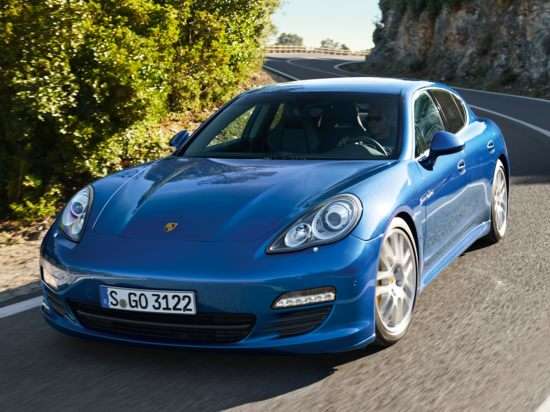 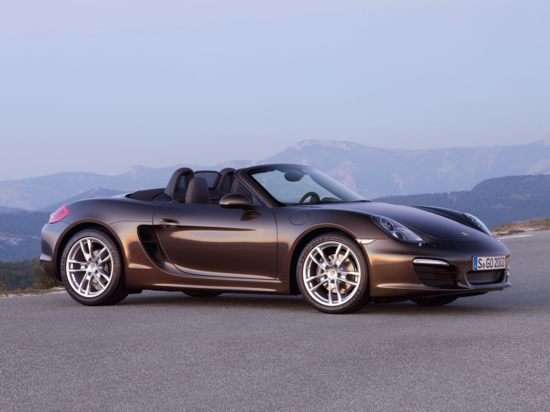