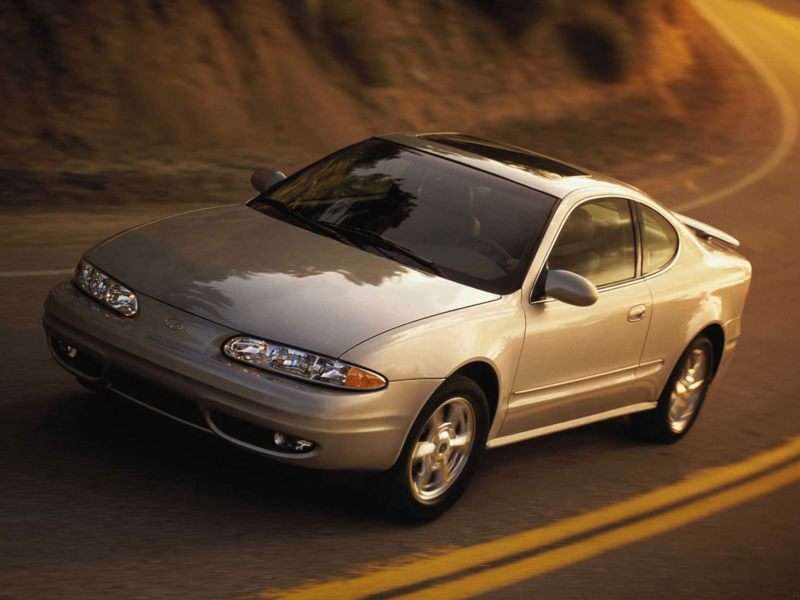 Ever wonder how Oldsmobile got its name? Back in 1897, a guy named Ransom Eli Olds founded a car company called the Olds Motor Works, which built a vehicle called the Oldsmobile. What Ransom could never have guessed in those early go-go days of the car industry, especially after a fire wiped out nearly all of his original prototype vehicles, was that his simplistic and ego-centric brand would survive for 107 years, when General Motors, which bought the company in 1908, cancelled it.

Scan through Autobytel’s archive of Oldsmobile pictures, and you’ll find galleries depicting GM’s final attempt at reviving the company’s fortunes. Once a bestseller in the form of the 1970s Cutlass models, by the 1990s Oldsmobile had become trapped between the mainstream Chevrolet, the import-targeted Saturn, and the upscale Buick members of the GM brand family. In an effort to clearly define what Oldsmobile was, GM executives decided to target upscale European imports with the brand, an effort launched with the revolutionary Aurora model in 1994.

By 1999, when Autobytel began creating a collection of Oldsmobile photos, the lineup included the Alero, Aurora, Bravada, Cutlass, Intrigue, LSS, and Silhouette. Each was a version of something that already existed at a Chevrolet or Pontiac dealership, save for the unusual Aurora, and while Oldsmobiles generally provided nicer interiors and better driving dynamics, their aerodynamic designs looked too much like the original Saturn SL to be considered upscale.

General Motors finally pulled the plug on Oldsmobile at the same time that members of the media had gathered in Mexico to sample the redesigned 2002 Bravada SUV, seen in our collection of Oldsmobile images. Within three years, Oldsmobile was gone.