It won't be long before the new Nissan Titan will make its official debut at 2015 Detroit Auto Show next month. Before the next-generation model bows, Nissan is launching what it calls the "Nissan Titan Truckumentary". This new series that will be appearing on the automaker's YouTube page will go into what it takes to engineer a full-size truck. To kick off this new documentary, Nissan has released a teaser trailer which features shots of the new Titan fully decked-out in camouflage, along with interview snippets from the engineers who played a part in the development of the new Titan.

"The 'Truckumentary' is not meant to be the all-encompassing last word on Titan. Rather it's the continuing story of the vehicle's evolution, accompanied by a close look at the American-based team that is bringing this all-new truck to market," said Nissan North America's Director of Product Planning for trucks and SUVs and Chief Product Specialist for the next-generation Titan, Rich Miller.

The Nissan Titan Truckumentary will be sequentially released in more than a dozen videos coming throughout the next year. 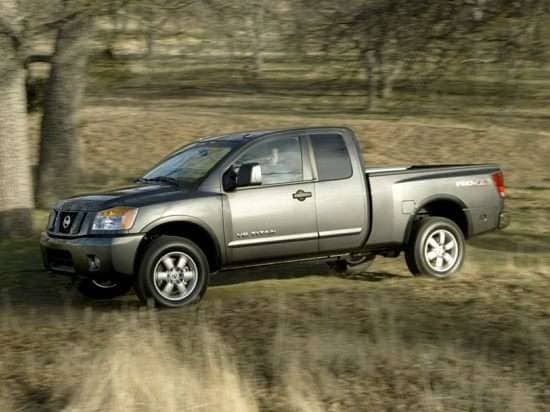