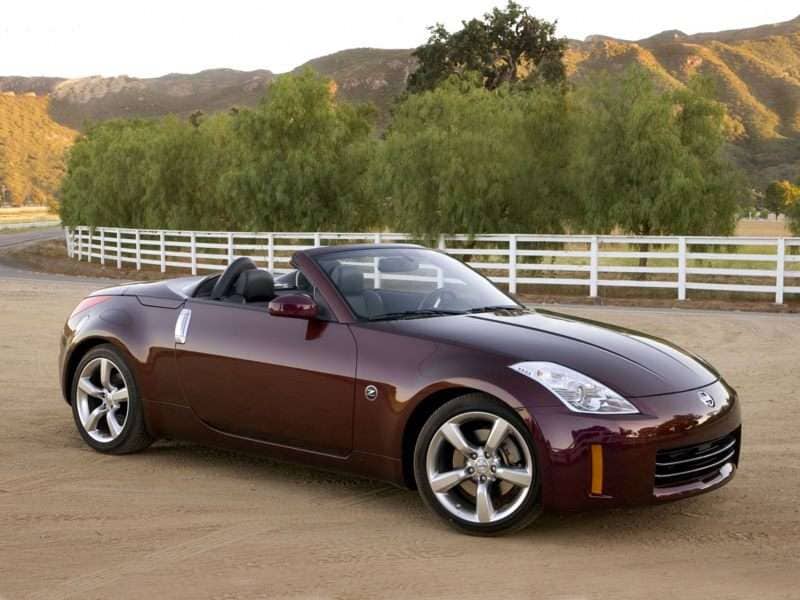 If you can’t find what you’re looking for in a Nissan showroom, you’re not looking hard enough. As is evident from Autobytel’s archive of Nissan pictures, the automaker offers 20 different models in the U.S., ranging from the mainstream Sentra compact and Altima midsize sedans to the Leaf electric vehicle and GT-R sports car. The company’s got a city-sized panel van, an American-sized minivan, two different-sized pickup trucks, and an off-road-ready SUV. Looking for something unique? Check out the Cube, Juke, and Murano CrossCabriolet, each of which defies conventional classification.

To learn more about this wide-ranging lineup of vehicles, view our galleries of Nissan photos, which go back to the 1999 model year. Back then, it had been 15 years since the Nissan brand had supplanted the Datsun brand in the U.S. market, and Nissan was considered to be one of the “Japan’s Big 3,” which included Honda, Nissan, and Toyota.

In the years since we began gathering Nissan images for our galleries, Nissan has moved its North American headquarters from Southern California to Nashville, Tennessee, closer to its id-South manufacturing and supplier base. The company has also popularized the use of continuously variable transmissions (CVTs), and has dramatically expanded its lineup in a bid to capture additional market share. To date, results are mixed. Sales are up, but market share is shrinking.

Moving forward, mainstream Nissan models will adopt a more unified design theme, and the company will introduce new hybrid powertrains in popular models. We’ve also heard that some our favorite Nissan models, the wonky ones that provide buyers with styling, performance, or functionality that can’t be obtained anywhere else, might be dropped.

It sure would be a shame if Nissan became a me-too brand because of the way numbers add up on a spreadsheet, wouldn’t it?