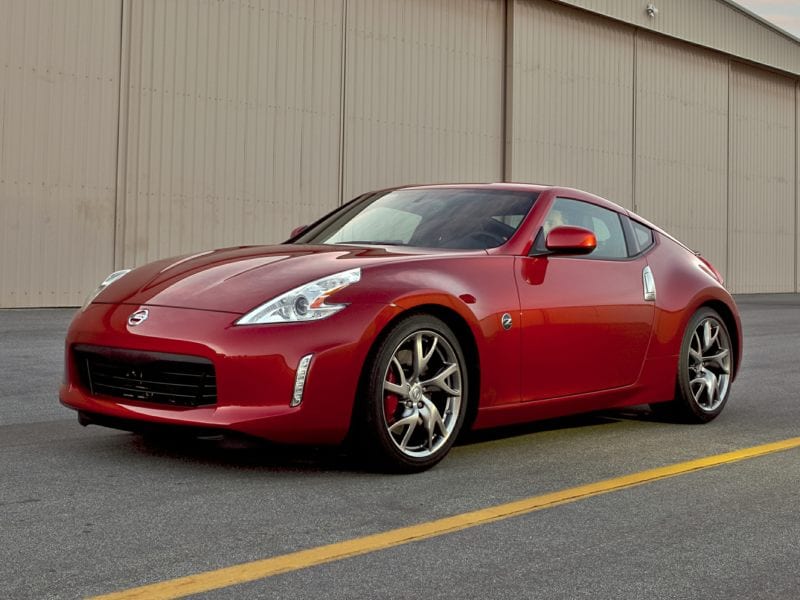 The latest new Nissan pictures have arrived, and they represent a record-breaking generation of vehicles that has pushed the brand to new sales heights in the American marketplace. In fact, all of Nissan’s core models have been redesigned or refreshed in recent years to deliver top-notch efficiency, quality and design in the subcompact, compact and mid-size segments for both cars and crossovers.

As a result, “we’re confident we will increase our share of the growing market,” according to Fred Diaz, Nissan divisional vice president of Sales and Marketing and Service and Parts.

But sales aren’t all that’s increasing for Nissan. The same award-winning vehicles shown in these new Nissan pictures are boosting both the company’s U.S. production capacity and its U.S. exports. In fact, the automaker already has begun building right-hand-drive Nissan Pathfinder models in its manufacturing facility in Smyrna, Tenn., and exporting them to Australia and New Zealand. Further, Nissan’s complex in Canton, Miss., is being developed as the global headquarters for production of the next-gen Nissan Murano, while a new Decherd, Tenn., engine plant is coming online with the capacity to build more than 250,000 powerplants each year for global customers.

And all that’s on top of the many Nissan products already being manufactured in this country, including both the Nissan Leaf and its batteries.

The bottom line here: Nissan is on track to almost double exports from the U.S. by the end of 2015, with the U.S.-built entries shown in the new Nissan pictures soon to be on their way to the likes of Ghana, Nigeria, Philippines, Vietnam, Israel, Argentina and parts of Latin America.