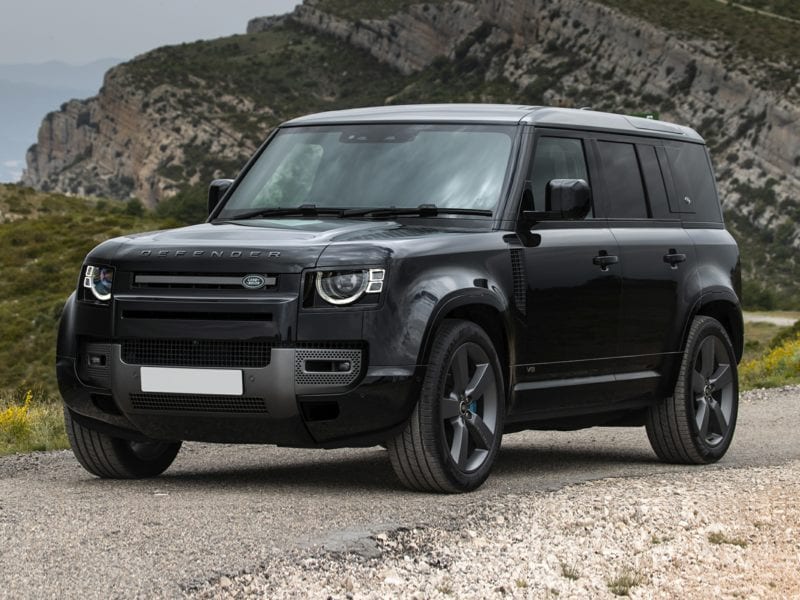 This collection of new Land Rover images feature the most luxurious series production off road capable vehicles ever offered for sale. However, in a number of ways, today’s Range Rover owes a significant debt of gratitude to the American Bantam Company and Willys-Overland, the two organizations behind the creation of the original Jeep.

That vehicle inspired Maurice and Spencer Wilks to create a similar automobile for the Rover Company in England after World War II. Spencer was general manager at Rover at the time, while Maurice was an automotive and aeronautical engineer—as well as Rover’s chief designer.

Laughably, the Rover management team never intended the Land Rover to sell for more than about two or three years or so. The idea was to get something to market quickly after the war so they could get the company back to building the luxury cars it had become known for before the war. However, once they did restart luxury car production, the Land Rover vehicles easily outsold the car.

Going through this portfolio of Land Rover pictures, it’s easy to see why.

Further, the top Land Rover model—the Range Rover—was the first vehicle to traverse the Americas. In 1972, a group of Range Rovers were driven from North America down through Central America and on into South America, passing through the area between Panama and Colombia where no roads exist, known as the Darien Gap.

Feats like this are among the many reasons Land Rover models are so highly considered. Additionally, and it’s something you can readily see in this collection of Land Rover pictures, is the exceptional craftsmanship of these extraordinarily rugged automobiles.