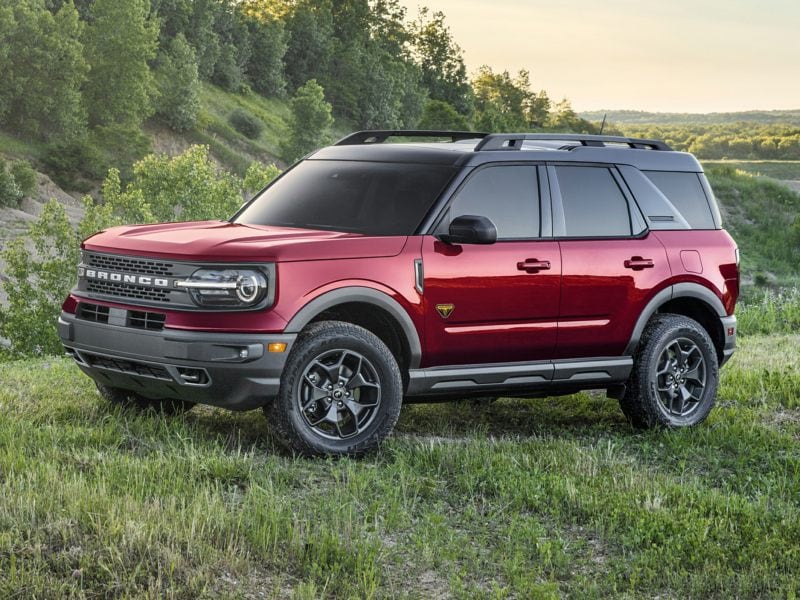 One of the three dominant American automobile manufacturers, the Ford Motor Company celebrated its 110th birthday on June 16, 2013.

This collection of new Ford images features the contemporary products of the company and the man credited with putting the nation on wheels with the 1908 Ford Model T.

Born in July of 1863, Henry Ford developed and produced the first automobile middle class Americans could afford to buy. The Ford Model T revolutionized both transportation and manufacturing in the United States. Prior to Ford’s creation, cars were built primarily for rich people, by hand, and pretty much one at a time. Ford introduced economies of scale to auto production by building many cars at once, using an assembly line. While this is common practice today, this was a significant innovation back in 1913.

Aside from the Model T, one of the most heavily coveted Ford automobiles was the Thunderbird. Introduced in 1955, in response to Chevrolet’s Corvette, the Thunderbird was more of a personal luxury coupe than a sports car like the Corvette. Still, it found a ready following.

Any collection of new Ford photos has to include the Mustang. An instant best seller, the Mustang caused every other American manufacturer to come up with a competing model, Chevrolet’s Camaro and the Dodge Challenger are the contemporary competitors to this, the longest continually produced vehicle in that segment.

Of course you’ll find the brand’s venerable F-150 in this collection of new Ford photos too. The Ford F-150 pickup truck is consistently the best selling truck in America, as well as one of the best-selling vehicles—period.