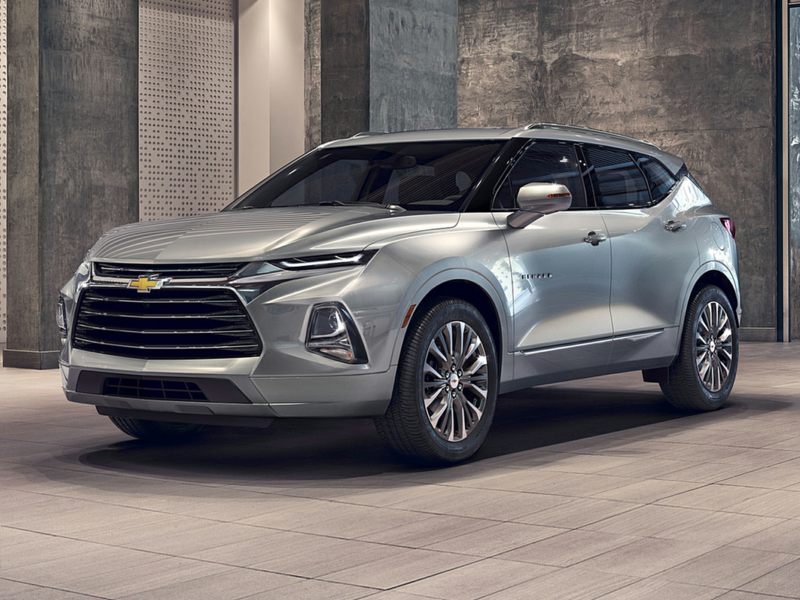 On Christmas day in 1878, the man whose name the volume-oriented brand of General Motors carries— Louis-Joseph Chevrolet— was born in Switzerland. This collection of new Chevrolet images reveals the depth and breadth of the brand’s current product portfolio.

However, this is but one of the reasons Chevrolet became known as the most popular American automotive brand. At one time, Chevrolet was so coveted by the American motoring public the brand became known as an intrinsic piece of America, prompting its advertising agency in the 1960’s to coin the phrase; “Baseball, hotdogs, apple pie, and Chevrolet.”

Value is a huge part of what made Chevrolet’s name so coveted.

The crowning achievement of Chevrolet came in 1953, with the introduction of the Chevrolet Corvette. To build it quickly and cheaply, GM exec Robert McLean (a fitting name, no?) mandated the Corvette be built with existing Chevrolet componentry. Thus, that first Corvette used the chassis and suspension from the 1952 Chevy sedan. To keep tooling costs for the new body down, it was made of fiberglass rather than steel and a polymer body has remained an essential component of every Corvette made since.

Including the all-new one just about to be introduced. You’ll find new Chevrolet pictures of that car, as well as all of the other contemporary Chevrolet models.