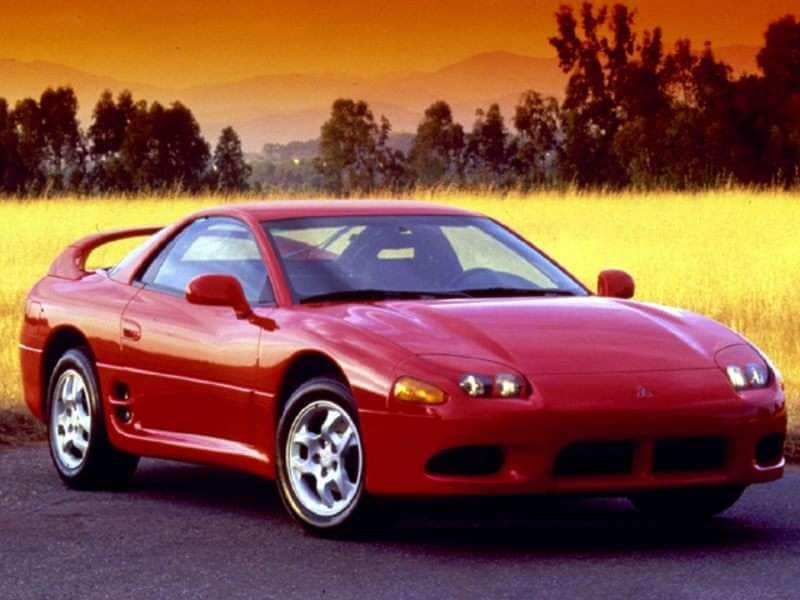 Among Japanese automakers, Mitsubishi has had a difficult time in the U.S. market. It arrived back in the 1980s with a handful of models named Tredia, Cordia, and Starion. Of the three, the appealing Starion sports coupe made the biggest impact, helping the brand to survive until it could launch a next-generation of products. Unfortunately, once the product pipeline was filled, Mitsubishi began making poor business and product planning choices, and today the company sells fewer vehicles in the U.S. than it did back in the late 1980s.

The story of Mitsubishi’s trouble in America is a long and sordid tale. As can be seen in the Autobytel archive of Mitsubishi pictures, the company has fielded an impressive array of cars, trucks, and SUVs since 1999. Today, however, only the Lancer, Outlander, and Outlander Sport survive, though the Mirage nameplate returns in the fall of 2013, affixed to a new micro-compact city car. Mitsubishi also sells an electric car called the i-MiEV.

Review our Mitsubishi photos, and it’s easy to see how big the Eclipse sport coupe and convertible got after they ditched their turbocharged engines and all-wheel-drive systems for a conventional V-6 and front-wheel drive. In an era when Americans couldn’t buy midsize crossover SUVs fast enough, Mitsubishi dealers had trouble selling the oddly styled Endeavor family-size crossover. And while the Mitsubishi i-MiEV was the one of the first electric cars offered to Americans when it went on sale in 2012, our gallery of Mitsubishi images shows why it might not have found many buyers.

Mitsubishi says it is committed to the American market, and has started spending money to once again advertise the brand on TV. The company also sells two very safe crossover SUVs in the Outlander and Outlander Sport. Plus, the legendary Lancer Evolution remains on sale, an iconic performance car that has likely kept the flame alive for Mitsubishi in recent years. Time will tell whether or not Mitsubishi ultimately makes a go of it in the U.S.