Mini has been on an expanding spree with new models joining the lineup such as the Countryman, Paceman, Coupe, and the model we're taking a closer look at today, the Roadster. The Roadster is the counterpart to the MINI Coupe and provides more excitement and sportiness to the MINI lineup.

Outside, the MINI Roadster is pretty much like any other MINI aside from a couple key areas. For one, the MINI Roadster has a different roofline, forming a bubble shape. Also, the Roadster is a two-seater. This means the Roadster comes with a somewhat spacious trunk. There is also an active rear spoiler that rises from the rear deck at speeds above 50 MPH. Inside, the Roadster is pure MINI for two passengers. All of the trademark touches, including the large speedometer are there. Standard equipment includes air conditioning, height-adjustable seats, and an on-board trip computer.

Like all MINIs, the Roadster comes with three different variations of the 1.6L four-cylinder. The three variations are:

All engines come with the choice of either a six-speed manual or automatic transmission. 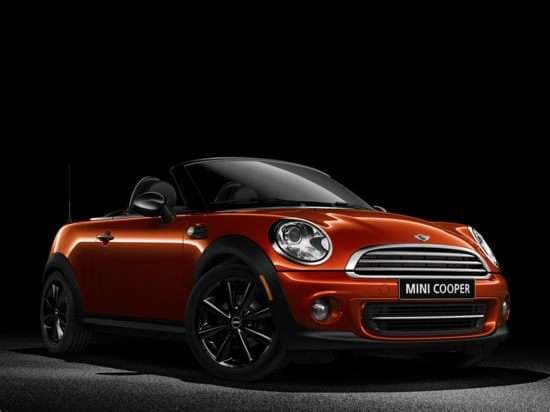