The 2014 MINI Cooper Hardtop strikes a sweet balance, providing engaging performance and reliable fuel economy. That’s thanks to its 1.5-liter 3-cylinder turbocharged engine, which produces 134 horsepower but earns EPA fuel milage ratings of 30 MPG city and 42 MPG highway. The numbers are nice, but specs don’t always play out in real world driving. Dan Gray, Autobytel’s Road Test Editor, took a 2014 MINI Cooper Hardtop out to see how its performance and fuel economy figures translate to the road. The 3-cylinder is a bit of a rarity in the United States, and in fact, the base model MINI is one of only three cars on the market with such a small engine, which is paired to a six-speed manual transmission. Though it’s temping to label the MINI a city car, it offers plenty of fun on twisty back roads, and can accomplish the 0-60 sprint in a respectable 7.4 seconds. It has a fuel saving mode, a program that teaches the driver how to drive more efficiently, and a fuel-saving stop/start function. Though this MINI Cooper is among the most compact cars on the market, its fold-down rear seats provide a little flexibility in terms of cargo space. The 2014 MINI Cooper Hardtop starts at $19,950, but Autobytel’s test car was optioned up to almost $30,000. 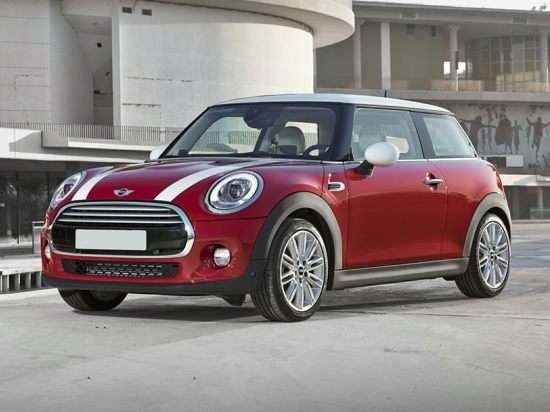