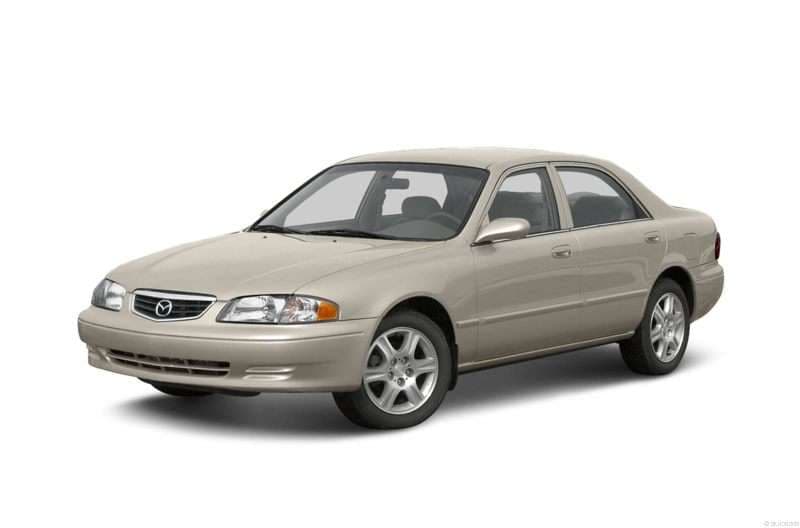 The Japanese brand that popularized the rotary engine and the Miller-cycle engine is at it again, having developed a range of high-compression engines that it calls SkyActiv. Now divorced from Ford and slowly weaning itself from platforms, powertrains, and systems developed in conjunction with its former partner, Mazda is going it alone and reclaiming its roots as an innovative car company specializing in building fun, thoughtfully engineered vehicles.

Peruse our Mazda pictures archive going back to 1999, and you’ll see several hits and a few misses for Mazda. For example, once it was transformed into a Mazda-badged version of the Ford Ranger, the B-Series pickup trucks faded into the backdrop before disappearing completely. Conversely, the Mazda MX-5 Miata, though not currently as popular as it once was, remains a sports car icon all around the world, and best represents what the Mazda brand is at its core. Additional Mazda photos depict winners like the Mazda Protégé and MAZDA3, as well as less popular vehicles like the Mazda Millenia and the MAZDA5.

Regardless of naming confusion, Mazda is in the middle of a complete transformation, redesigning its vehicles to adhere to the company’s new “Kodo” design philosophy, adding its new range of fuel-efficient SkyActiv gasoline and diesel engines to its products, and trimming weight in order to improve fuel economy and driving dynamics. The future looks bright for Mazda.