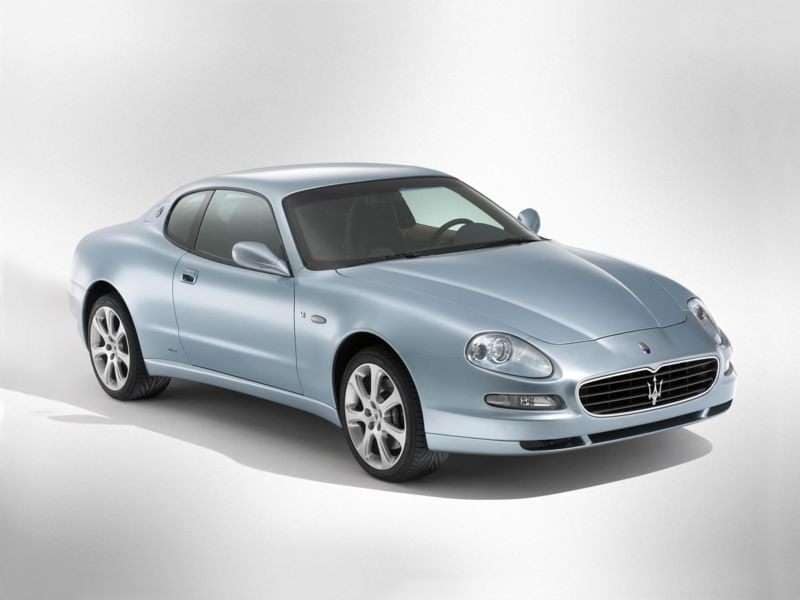 If you’re looking for the latest Maserati pictures, you’ve come to the right place. Autobytel’s gallery of Maserati photos features the Italian carmaker’s current lineup, as well as an archive of Maserati models from the past. If you can’t get enough of the Quattroporte, GranTurismo and the brand’s other luxurious performance cars, there are plenty of pictures to satisfy your curiosity.

Maserati’s been around making cars since 1914. Originally located in Bologna, in northern Italy, the company relocated to Modena. That region is home to most of the Italian auto manufacturers and tuning companies, making for a rather competitive concentration of luxury cars and sports cars. Maserati has partnered with many of its competitors, though, over the past hundred years, and has been under partial ownership, at different times, of Citroen, Ferrari, Fiat, and Alfa Romeo. This is despite a history of fierce competition with some of these rival race car manufacturers, a pursuit that Maserati takes very seriously. The Maserati photos gallery at Autobytel has pictures of Maserati cars during all these eras, although the brand managed to maintain a steady aesthetic and design direction over the years.

The Maserati images collection at Autobytel is a good way to become familiar with these cars that aren’t often seen just cruising around town. At best, Maserati tends to sell just a couple thousand cars a year in the United States, and often far fewer, depending on the available model lineup. So, spotting a trident-badged sports car in the wild is a rare treat.