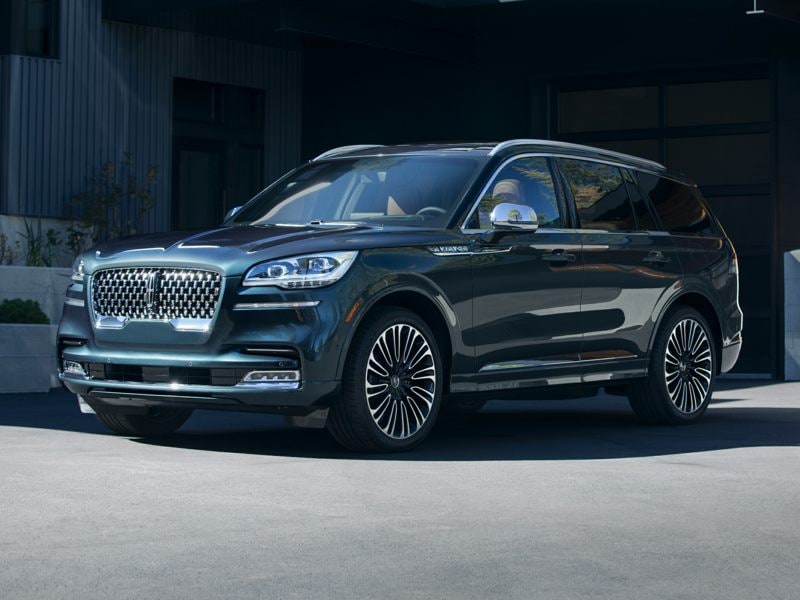 Consider Lincoln to be the last brand standing after Ford Motor Company divested itself of nearly all of its nameplates. Aston Martin? Gone. Jaguar and Land Rover? Sold to India. Volvo? Sold to China. The company’s share of Mazda? Sayonara. Mercury? Euthanized. That leaves the newly christened Lincoln Motor Company to do whatever the Ford brand can’t.

So far, that doesn’t seem to be much. View our collections of Lincoln pictures, and you’ll see that every model is essentially a Ford with unique styling and interior treatments. Furthermore, the newer versions found in our archives of Lincoln photos are largely memorable only for the fact that their names contain “MK,” a reference to the successful run of Mark-named luxury coupes of the late 1960s, 1970s, and early 1980s. For the most part, Fords and Lincolns share powertrains, platforms, and technology, with the Lincolns a little bit dressier and more upscale.

The future could bring change. As seen in our gallery of Lincoln images, the latest MKZ is removed enough from the Ford Fusion upon which it is based that most people would find it difficult to identify similarities between the two. That’s true of the Lincoln MKT, too, though the end result isn’t as appealing as the Ford Flex that serves as its parent.

Lincoln appears to be finding its path. The MKZ displays strong evidence of that in terms of design, and the MKC compact crossover SUV is sure to continue this trend. Ultimately, though, a Lincoln needs to do something a Ford can’t, something for which modern luxury buyers are willing to stroll into a showroom and pay a premium.

Time will tell if Lincoln will be able to replicate the success Cadillac has enjoyed since separating itself, for the most part, from common Chevrolets.