The MKS Livery sedan will be available in either front or all-wheel drive, have three different option packages for livery and limousine companies to choose from, and come with a comprehensive four-year/150,000 mile extended warranty. Pricing for the new MKS Livery sedan starts at $43,865 and will join alongside the MKT Town Car and Navigator L in Lincoln’s livery vehicle lineup.

“The devotion to the former Town Car Exec L sedan left a sizable client base who wants a Lincoln Livery sedan larger than the MKZ Hybrid. We are responding directly to the wants of our customers with the introduction of the MKS Livery sedan,” said Craig Hall, manager of Lincoln’s Limousine/Livery program. 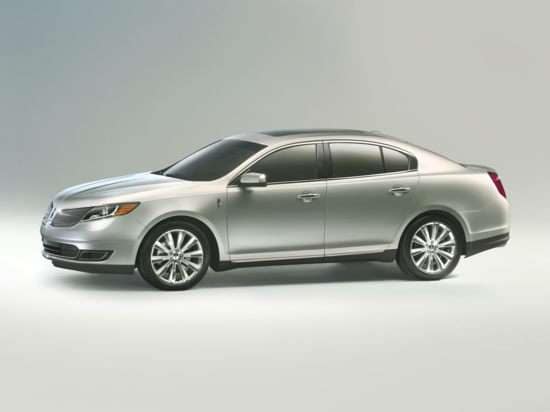