The changes for the 2014 GX 460 start up front with the appearance of Lexus' spindle grille. There are also new LED headlights and daytime running lights, bumper, and foglights. Around the back are a set of new taillights and bumper. Heading inside, the GX 460 has a new eight-inch touchscreen with complimentary traffic and weather services via HD Radio. 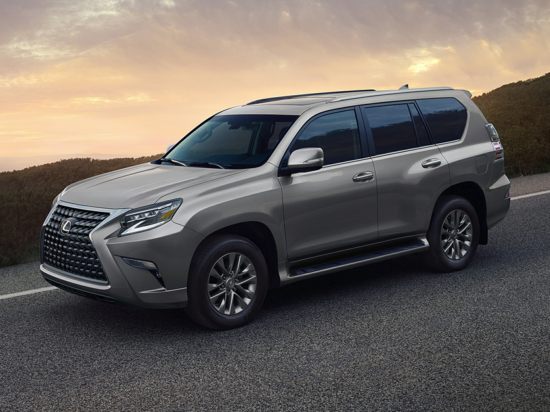