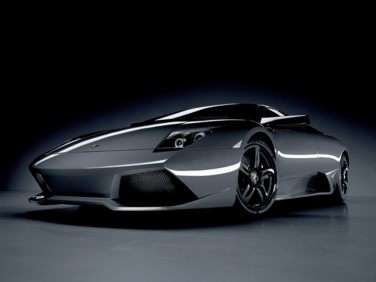 All About Lamborghini Murcielago

Outstandingly beautiful, all of them—some even becoming poster porn—who among us of a certain age did NOT have a poster of the Lamborghini Countach adorning at least one of the walls of our private space? And yes, ours was framed. But that Countach was a beast to drive. So too, was the top-line model following it, the Lamborghini Diablo. However, with the introduction of the Lamborghini Murcielago—the first “big” Lamborghini to come to market under the company’s ownership by Audi (OK, Volkswagen)—a newfound drivability emerged as well.

This was a 12-cylinder mid-engined Lamborghini with reasonable exterior visibility, a climate control system that actually controlled the climate inside the car, a clutch pedal that didn’t require you to have the lower extremity strength of Usain Bolt, and solid road holding at the very high speeds the car was so readily capable of attaining. None of which could be said about the Miura, Countach, or Diablo before it.

Following the tradition established with the Miura, Murcielago refers to a fighting bull, which made its bones as a particularly determined bovine in the ring of battle. (BTW, to date, the Countach is the only mid-engine Lamborghini model to eschew the tradition. Rather than referring to a bull, the word countach (koon-TASH) is said to be an utterance of astonishment employed by Italian males when they see something particularly distinctive—say a beautiful Italian woman for example.)

The Lamborghini Murcielago was built between 2002 and 2010, when the Aventador supplanted it as Lamborghini’s most potent model. Power came from a 6.5-liter V12 engine producing 580 horsepower and 478 ft-lbs of torque at introduction. Over the years, Lamborghini boosted this to 632 horsepower and 487 ft-lbs. In its final year of production a special edition of the car (called the SuperVeloce) was offered—boasting 661 horsepower. However, only 350 copies of the Lamborghini Murcielago SuperVeloce were produced. An all-wheel drive system, fed by a six-speed manual transmission, completed the powertrain. Top speed of all Murcielago models was in excess of 200 miles per hour.