The Kia Sorento has been one of the company's best sellers and a barometer for how much the company has changed over the past few years. Starting off as a body-on-frame SUV, the Sorento has morphed into a seven-seat crossover with impressive looks and quality. Now entering into 2015, the automaker has introduced the third-generation Sorento which promises improved refinement, along with a more upscale look and feel.

Outside, the Sorento has been given a more rounded shape to give it the look of something more expensive. The front clip is much bolder with more pronounced features defining new headlights and quad foglights. Inside, Kia worked hard on making the interior look and feel more upscale with improved materials and a new layout. Powertrains include a 2.4L four-cylinder, 3.3L V6, and a new turbocharged 2.0L four-cylinder.

So has Kia been able to make the Sorento more upscale? Autobytel's Road Test Editor Aaron Gold finds out in this first drive video. 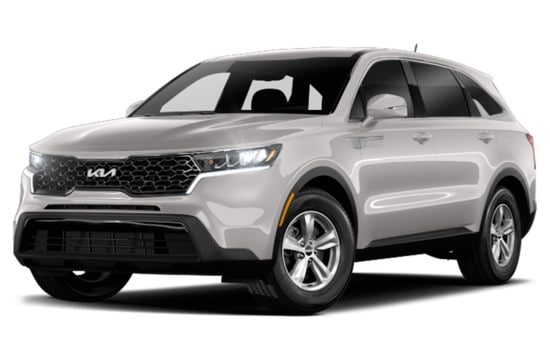