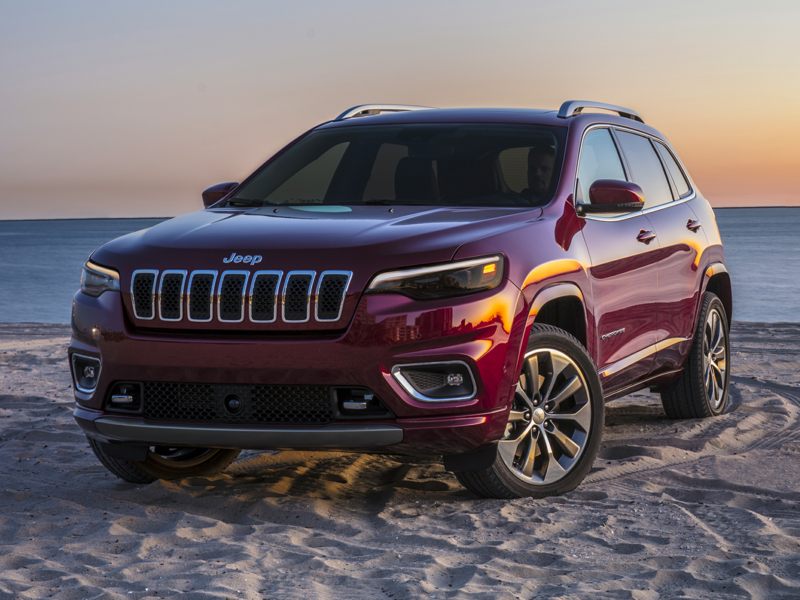 Want to know why FIAT is so eager to buy up remaining shares of Chrysler Group LLC? You’re looking at it. Well, maybe not the exact model shown above as a part of our collection of Jeep pictures. We’re talking about Jeep in general. As iconic and revered around the world as brands such as Land Rover and Mercedes-Benz, Jeep is the main reason Chrysler, Dodge, and Ram still exist.

The first Jeep was the Willys MB, built by Ford and Willys for military service during World War II and then, subsequently, by Willys-Overland for civilian use. Origin of the name is unverified. Some people believe it originated with a “GP” military designation for “Government Purposes” while others think soldiers gave it the name after a character in early Popeye cartoons. The term “jeep” was also military slang at the time, referring to any vehicle that was unproven.

So, what happened next? How did a brand originally referencing an American war vehicle end up part of an Italian automaker’s global portfolio? The quick overview is that Kaiser bought Willys in 1953, and then American Motors Corporation (AMC) bought the Jeep brand in 1970. France’s Renault began investing in AMC but then sold it to Chrysler Corporation in 1987. Chrysler only wanted Jeep, killing the AMC models. Just over a decade later, Chrysler merged with Daimler-Benz. The “marriage of equals” dissolved within a decade, and Jeep became a ward of Cerberus Capitol Management before Chrysler Corporation declared bankruptcy in 2009.

That’s when FIAT swooped in with financial backing to re-launch the company as Chrysler Group LLC. Since 2009, Fiat has purchased shares from other shareholders and Jeep is now one of FIAT’s global brands.

Our Jeep photos archive extends back only as far as 1999, but the design cues that made the original Jeep so iconic remain evident in the round headlights, 7-slot grille, and trapezoidal wheel arches found on so many modern Jeeps.

Getting back to that first image shown in our archive of Jeep images, the Cherokee, it is worth noting that the SUV is based on a FIAT-sourced platform and, in standard format, is equipped with front-wheel drive and virtually zero off-road capability. To be fair, it should be noted that a “trail-rated” version of the Cherokee is for sale, but the Cherokee begs the following question: will future Jeep models retain their “trail-rated” capabilities under FIAT ownership?

Given that the value of the brand is largely wrapped up in its “trail-rated” authenticity, our bet is that the answer is yes.