With multiple entries now capable of at least 30 mpg highway—including the 2014 Jeep Patriot and Jeep Compass—the Jeep brand recently decided to find out just how much fun could be squeezed into a one-gallon vacation. The result was the "30 Miles of Freedom" contest and two new Jeep owners, Susan Bell and Gillian Jarvis, whose road-trip videos were chosen in online voting as part of the promotion.

Bell rang up enough votes to earn a 2014 Jeep Compass and will enjoy a vehicle that mixes both high levels of versatility and all-weather capability with EPA grades of up to 23 mpg city/30 mpg highway/26 mpg combined. And while those marks are for the front-wheel-drive model, with a 2.0-liter engine, the most efficient four-wheel-drive version, with the bigger 2.4-liter powerplant, can still reach 23/28/25. Affordable pricing is another strong point for the Compass: With a price of admission that opens at $18,495, the small Jeep is more than $3,000 less expensive than a similarly sized Kia Sportage.

As for Jarvis, she takes home a 2014 Jeep Patriot that has a few key differences from the Compass. It has slightly smaller proportions, for one thing, but it also offers more in the way of off-road expertise and even friendlier pricing. In fact, with an MSRP of $15,995, the Patriot is touted as the "best priced SUV in America" by Jeep. It can provide the same kind of fuel-economy performance as the Compass, however, and that's in both two- and four-wheel-drive variants.

It’s also worth noting that while neither the 2014 Jeep Patriot nor the Compass are among the brand’s newest choices, they are its fastest-growing nameplates. The Patriot has enjoyed +20 percent volume gains both during and through November of this year, while the Compass’ marks are north of 30 percent in each period. 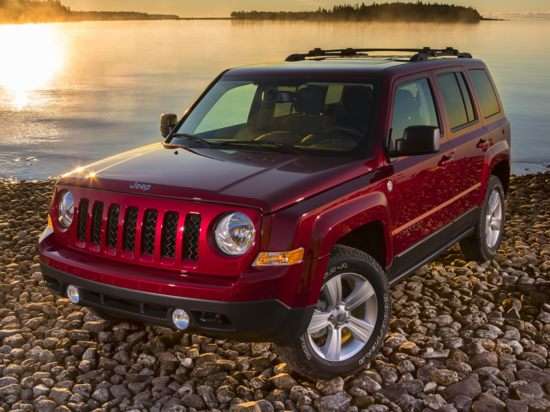 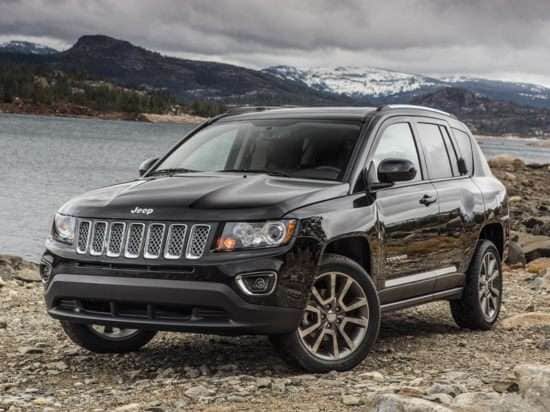