File this under 'intriguing ways to introduce new model variation.' Jaguar announced this week that it will be introducing an all-wheel drive version of the F-Type R coupe at the LA Auto Show later this month. Along with this, Jaguar also announced a new partnership with the Bloodhound SSC World Land Speed Record group. The group will be attempting to break the current land speed record of 763.035 mph by going 1,000 mph next year. Part of this partnership will be a F-Type R Coupe AWD being used as a radio/backup vehicle for the speed run.

So how do you introduce these two important and unique news stories? Jaguar decided to do a test run on the Hakskeen Pan desert in the Northern Cape of South Africa; the location where the speed run will take place. Taking the place of the Bloodhound SSC vehicle was a jet fighter flown at 500 mph and 50 feet away from the F-Type.

"We are absolutely delighted to announce Jaguar as a Main Partner to the Bloodhound Project. This is a very fine match - Jaguar is very strong on innovation and with its huge drive in advanced technology, education and motorsport track record, we have the perfect partner. Together we have developed outstanding inter-team synergy and this is a very special relationship. We are proud to carry the Jaguar branding on Bloodhound SSC," said Richard Noble, Bloodhound Project Director and the person behind the wheel of the F-Type in this video. 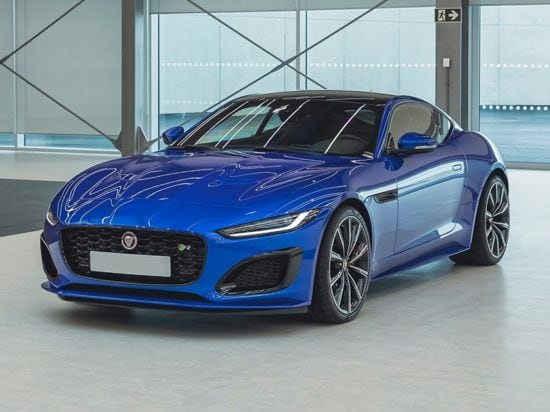