Jaguar's First Super Bowl Ad Is All About The Baddies

This year, Jaguar will be airing a commercial during the Super Bowl for the very first time and they appear to have planned something very special to celebrate the ocassion. The automaker has revealed their ad called “Rendezvous” and it features Sir Ben Kingsley, Tom Hiddleston, Mark Strong, and the new F-Type coupe. The 60-second spot begins with Kingsley asking the question, "Have you ever noticed how in Hollywood, all the villains are played by Brits?" The three actors then go on to explain why that it is with such reasons as "We're more focused," and "We're always one step ahead." The F-Type cuts in and out with the supercharged V8 delivering a lovely performance of pops and bangs.

"Rendezvous" is the first ad of Jaguar's "British Villains" campaign. 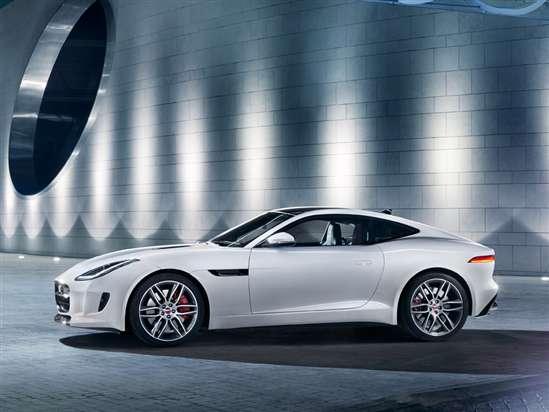