The Infiniti G37 sedan is an entry-level luxury car that competes against its German rivals by accentuating performance, handling and technology.  The Infiniti G37 seats five passengers and comes with a surprisingly high level of content given its price compared to other vehicles in its segment.  From a safety perspective the G37 also scores big, coming through with side curtain airbags that deploy the entire length of the passenger compartment, a pair of forward airbags and front side impact airbags as well as a rearview camera, electronic stability control and traction control.

The Infiniti G37 is motivated by a 3.7-liter V-6 that delivers 328 horsepower and 270 lb-ft of torque.  All-wheel drive is available as an option, while transmission choices include a seven-speed automatic and a six-speed manual.  Fuel mileage for the G37 is rated at 19-mpg in city driving and 27-mpg on the highway.

A number of packages available with the Infiniti G37.  The Premium package comes with parking sensors, memory seats, a louder stereo system and a sunroof while the Technology package includes adaptive cruise control, an air purifier and automatic windshield wipers.  The Navigation package includes not just voice-controlled nav but also Bluetooth connectivity, while the Sport package gives the Journey trim the same performance features found in the Sport trim (unless all-wheel drive is selected).

The top of the line G37 Limited Edition (MSRP $44,950) trim combines all of the available options packages together. 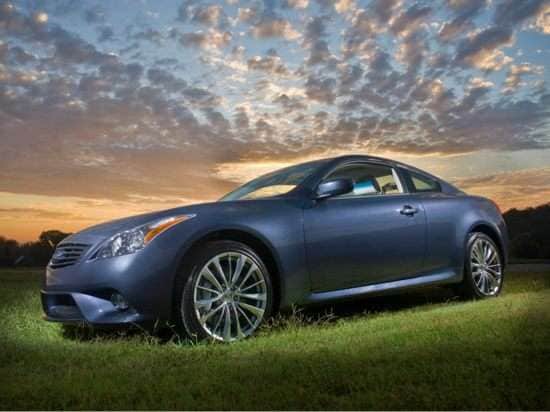