The Autobytel 2012 Car of the Year just keeps on surprising us with new developments. First released as an innovative compact, three-door, the Hyundai Veloster was jazzed up with turbo, and now, for the upcoming 2012 SEMA Show in Las Vegas, the eccentric coupe is appearing with 400hp with the nickname, "Velocity".

Tuned by Hyundai and from the imaginations of the original Hyundai Veloster designers and engineers, the Velocity Concept shows off its extreme makeover. Ready to jump from the street to the track, has an engine customized by Cosworth to boost the horsepower up to a full 400hp with 350 lb.-ft. of torque. The Velocity Concept takes the regular Hyundai Veloster's stying and becomes the aggressive car suggested by its design. 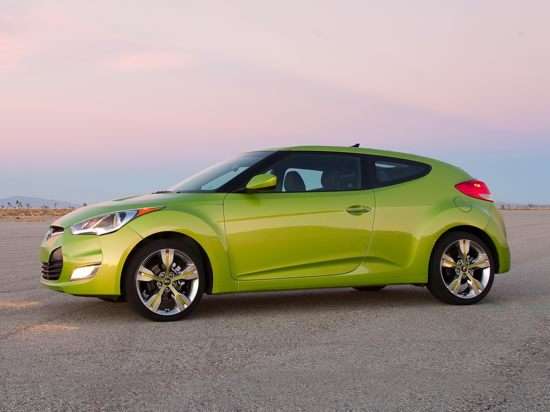