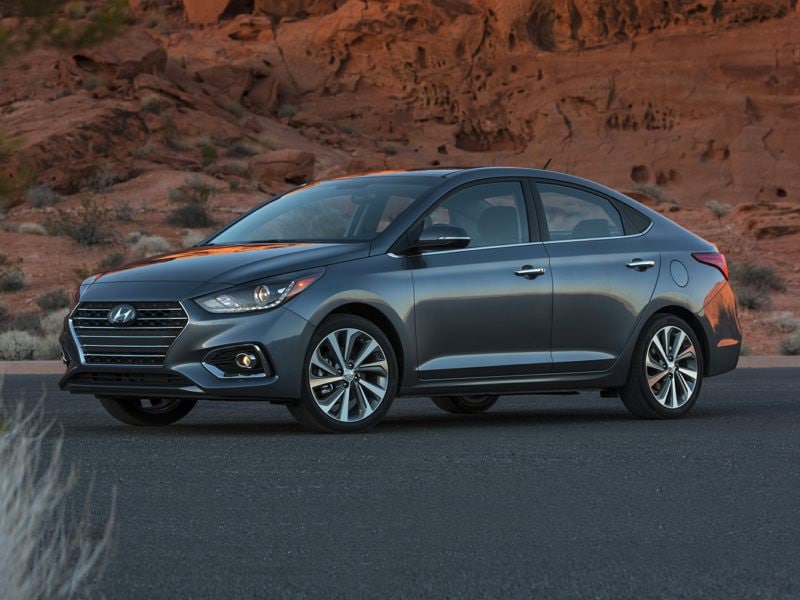 Wondering how to pronounce Hyundai? The company says that Hyundai rhymes with Sunday. So there you go.

Hyundai is a massive Korean conglomerate originally founded as a construction company in 1947. It launched an automotive business in the mid-1970s, and expanded into shipbuilding, international trade, electronics, and more. It’s founder, Chung Ju-yung, directly controlled Hyundai until his death in 2001, and by then the company had acquired Kia Motors and LG Semi-Conductor.

In the years since Chung’s death, Hyundai has dramatically expanded its presence in the U.S. market, in part because it is designing more appealing vehicles, as can be seen in our galleries of Hyundai pictures.

The company also launched a 10-year/100,000-mile warranty designed to give consumers confidence in the company’s products, a move necessitated by early stumbles with the original Hyundai Excel of the late 1980s. Though you won’t find any pictures of the Excel in our galleries, you can bet that most of the cars depicted in our Hyundai photos are still on the road today.

Hyundai also expanded its lineup in order to offer one of the most diverse arrays of vehicles available from any single brand. Check out our Hyundai images, and you’ll see just about every type of vehicle except for a pickup truck.

One of the ways Hyundai has diversified its product portfolio is through an expansion into the luxury car class. Instead of launching a separate luxury brand, however, Hyundai decided to market the new upscale models with the Hyundai nameplate firmly affixed to the Genesis and Equus sedans, selling them from the same showroom where salespeople also tout the benefits of entry-level models such as the Accent and Elantra.

Never one to follow convention, Hyundai has, in a relatively short time, and despite needing to overcome negative brand sentiment in its early days, established itself as an A-list brand in the competitive U.S. market.