Honda’s Pilot is one of those go-to options for families on the go. The previous Pilot, with its boxy design, exuded more of a rugged off-road vibe than fuel-efficient people mover, and Honda noticed. With the introduction of the all-new completely redesigned 2016 Honda Pilot, the Japanese automaker is hoping that a new, sleek skin will reinvigorate Pilot sales.

Piloted (no pun intended) by a 280-hp 3.5 Liter V6 engine, the Pilot is no slouch, returning up to 20 MPG in the city and as much as 27 MPG on the highway. Starting at $29,995, the 2016 Pilot promises to continue Honda’s trend of building high-quality, reliable vehicles.

Competitors for the 2016 Honda Pilot include the Toyota Highlander, Acura MDX and Nissan Pathfinder. 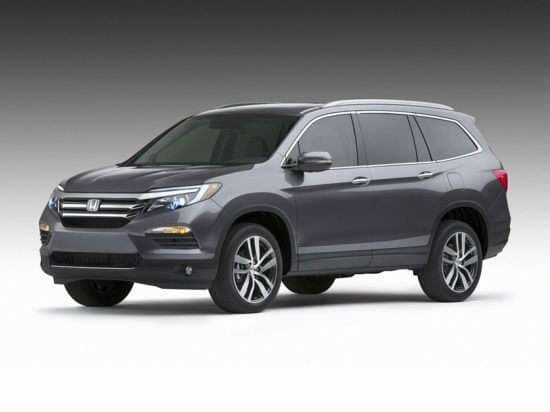