The Pilot is very much a utilitarian crossover in its design. Honda must have given their designers a straight-line and told them that's all you get to design with. We have to say we're impressed with the design since it looks like a proper SUV with squared-off edges, embellished wheel wells, and large windows. The interior follows the same philosophy as the exterior with loads of storage throughout and controls that are well-marked. The Pilot offers seating for up to seven people and provides up to 87 cubic feet of cargo space when the second and third row seats are folded.

Pricing for the 2013 Honda Pilot starts at $29,520 for the LX 2WD model and climbs up to $41,270 for the EX-L w/ Navi and Rear Entertainment System 4WD model. Competitors to the Pilot include the Ford Explorer, Jeep Grand Cherokee, and Toyota Highlander. 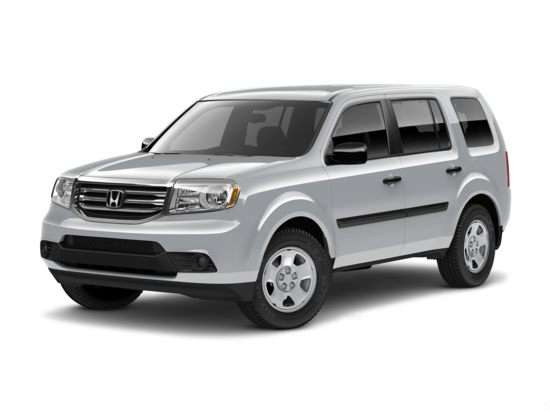