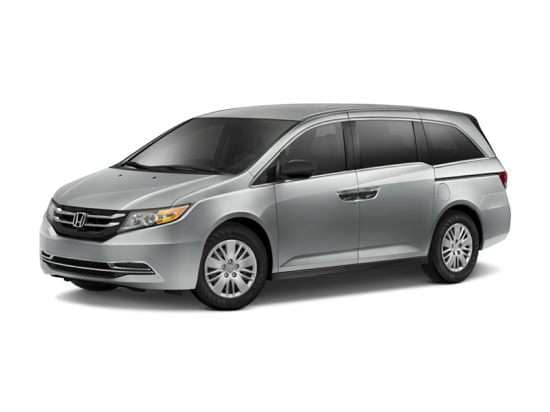 Changes for the 2015 Honda Odyssey:

Aside from increasing the base price by $150, Honda makes no changes to its popular Odyssey minivan, which is the top-selling retail model to consumers.

Touring trim adds a navigation system, a rear-seat entertainment system, front and rear parking sensors, integrated turn signal indicators in the side mirror housings, memory for the driver’s settings, sunshades for the third row of seats, and 18-inch aluminum wheels.

The most expensive Odyssey is the Touring Elite, featuring an upgraded rear-seat entertainment system, a premium audio system with surround-sound theater experience, HD Radio, HID headlights, and a blind-spot warning system. The Touring Elite is also equipped with an on-board vacuum cleaner.

All Odyssey models have a 248-horsepower, 3.5-liter V-6 engine and a 6-speed automatic transmission that feeds the power to the van’s front wheels. The engine features Variable Cylinder Management (VCM) technology, which allows it to operate on fewer cylinders under certain driving conditions in order to better conserve fuel.

In combined driving, the 2015 Odyssey is EPA-rated to return 22 mpg. That’s better than other minivans the Honda’s size, but the Ford Transit Connect and the Mazda 5 are more fuel-efficient – if smaller – alternatives.

You can bet that the 2015 Honda Odyssey is a safe vehicle. It gets a 5-star overall crash-test rating from the NHTSA, earning 5-star ratings in each individual assessment except for rollover resistance, for which it receives a 4-star rating.

The Insurance Institute for Highway Safety (IIHS) is impressed, too, giving the Odyssey a “Top Safety Pick” rating for 2015.

A navigation system and a rear-seat DVD entertainment system are available for the Odyssey EX-L and standard for the Odyssey Touring. The latter includes a 115-volt power outlet for gaming consoles, while the former features a multi-angle reversing camera, 16GB of hard-drive music storage space, and real-time traffic reports.

The Odyssey Touring Elite includes the navigation system, but swaps the entertainment system out for an UltraWide high-resolution screen with HDMI technology and theater-style, surround-sound audio components. There’s even a HondaVac for sucking up popcorn after the show.