Extending an ongoing partnership with one of the country's top sources for sports content—and building on the recently launched Honda Stage music platform—the 2015 Honda Fit is being showcased as part of the brand's new role as Official Music Sponsor of ESPN College Football.

The new initiative will focus on four key efforts:

The 2015 Honda Fit also should get plenty of attention, with Tom Peyton, assistant vice president of Marketing for American Honda noting that: "ESPN college football is among the most-watched live television programs and represents a great opportunity to leverage our investment in music and sports to connect the Honda brand with an engaged audience of young and active viewers while showcasing the latest Honda vehicle offerings, including the all-new 2015 Honda Fit

"ESPN pioneered the integration of music into sports programming and the addition of exclusive Honda Stage performance music to its college football line-up allows Honda the opportunity to connect with an expanded audience and introduce them to new music through our online platform."

Folks also can dive into the full Honda Stage musical experience by visiting the dedicated YouTube channel at www.YouTube.com/HondaStage, and they can check out the all-new 2015 Honda Fit, priced from $15,525, by contacting their local Autobytel.com Honda dealership. 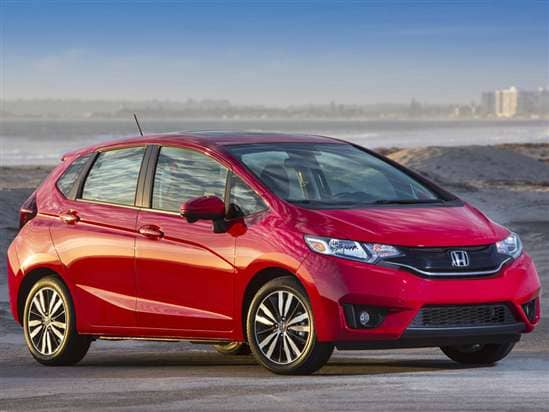