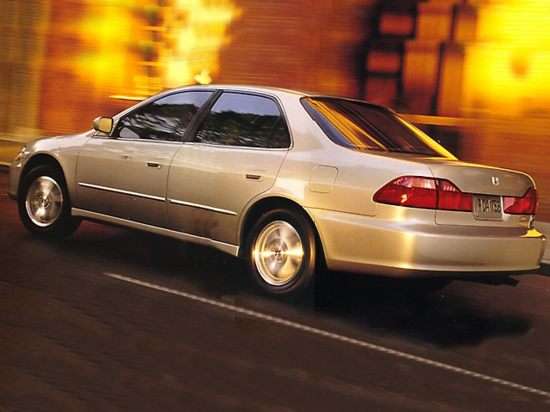 People who viewed the Honda Accord also viewed: