The fuel of the future debuts today

Honda FCX Preview – 2007 Los Angeles Auto Show: Honda believes in a hydrogen future more than any other automaker, at least, that’s what it wants you to think. As proof it has had prototype FCX hydrogen fuel cell vehicles running around for a few years now, even in the hands of actual paying customers. At the 2007 Los Angeles Auto Show, it will debut the production version of the next generation FCX, a larger, Accord-sized sedan that, according to the company, will “enable levels of performance room, comfort and dynamic styling previous unattainable in a fuel cell car.”

We can accept that hydrogen is about as close to the perfect fuel as we’ll find on our little planet. Take away the inherent problems with actually getting it in a usable form – which, admittedly, is a pretty big set of difficulties – and you have a clean burning and ultimately self-renewing resource. We’ve driven both the current Civic-like FCX prototype and the FCX concept that the production car is based on, and come away impressed by the technology. If Honda can make good on its promises, that hydrogen future may be closer than we all think. 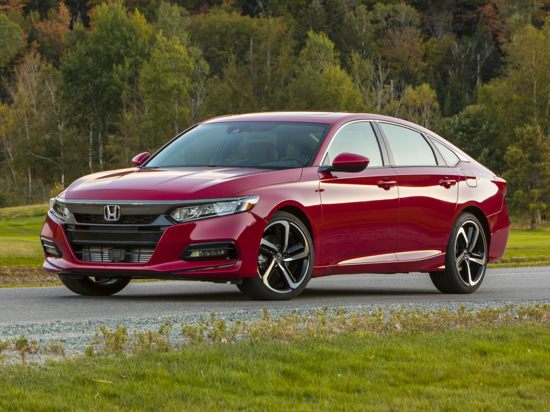